Immigration relief
could keep millions of families together and boost the U.S. economy by billions

New FWD.us analysis shows that extending immigration relief through reconciliation, including access to work permits and deportation protection, could positively benefit nearly 7 million undocumented immigrants living in the U.S. a decade or longer, while also boosting economic contributions and increasing tax revenue by billions of dollars.

Jaime Rangel, DACA recipient and Georgia Immigration Manager for FWD.us, takes a moment with his family in a local park.

The Build Back Better Act includes a proposal to provide immigration relief, including access to work permits and protection from deportation, for undocumented immigrants who have lived in the United States for ten years or more and have longstanding ties to the country. Democrats in Congress are seeking to pass this legislation, which has strong bipartisan support from U.S. voters, through the budget reconciliation process. The legislation passed the House of Representatives on November 18th, 2021, and now waits action in the Senate.

FWD.us estimates that the proposed immigration relief would allow upwards of 7 million undocumented immigrants who have lived in the country for an average of 20 years to apply for protection from deportation and work permits.1 In turn, these individuals would increase their contributions to the economy and to federal, state and local taxes by billions of dollars each year, including multi-billion dollar expansions in several states.2

Use the interactive tool below to see population, economic expansion and tax revenue increase estimates at the federal and state levels.

According to FWD.us estimates, some 6.8 million undocumented immigrants have lived in the United States since January 1, 2011 (more than ten years) and would be eligible to apply for work permits and deportation protection if that were the qualifying date for immigration relief.3 In fact, most of those who would be eligible have actually lived in the United States for much longer, an average of 20 years. This represents about 68% of the total undocumented population, and includes some 1.4 million undocumented spouses of U.S. citizens or permanent residents and some 600,000 undocumented parents of adult U.S. citizen or permanent resident children (ages 21 years and older) living in the same household.4 Under existing immigration statute, these 2 million immediate family members of U.S. citizens could potentially later apply for lawful permanent resident status (a green card) and eventually citizenship, if they qualified.

Allowing individuals with long-standing ties to the U.S. to access immigration relief would help keep millions of American families together. FWD.us estimates more than 17 million people, or about 1 in 20 U.S. residents, live in households with at least one individual who could benefit from immigration relief. These households include some 8.5 million U.S. citizens of which nearly 5 million are U.S. citizen minor children.

Immigration relief with work permits would also allow for some 5.3 million undocumented workers already in the U.S. labor force, including an estimated 4.2 million essential workers, to apply for work permits and remain in these critical jobs.

FWD.us estimates that, with work permits, immigrants who were previously undocumented would increase their contributions to the national economy by $17 billion annually, including expanding several state economies by billions of dollars. They would also increase their federal, state, and local tax contributions by $10 billion annually, as a larger share would pay taxes and some would contribute higher amounts with better jobs obtained after receiving work permits. Work authorization generally helps immigrants who were undocumented secure higher wages and better match their occupations and skills to their jobs; in turn, immigrants with work authorization are able to increase their economic contributions significantly. U.S. citizens would see positive impacts as well, including increased wages and productivity, with no negative impact on employment.

"Congress has a historic opportunity to provide immigration relief for millions of undocumented immigrants with longstanding ties to the U.S."

Success of policies like DACA show promise of immigration relief

The tremendous success of existing policies and programs like Deferred Action for Childhood Arrivals (DACA) and Temporary Protected Status (TPS) clearly illustrates how providing work authorization and protection from deportation would positively impact the lives of millions of people with longstanding ties to the country and their communities. Deportation relief provides security and opportunities, allowing individuals to better support themselves and their families; similarly, work permits would improve people’s economic standing by allowing them to access better jobs, potentially access certain federal benefits, and enabling them to contribute even more to our communities and our country, as hundreds of thousands of DACA recipients and TPS holders have done for years.

For example, the Center for American Progress’ survey of DACA recipients found that 69% of respondents had found a better job with better pay thanks to DACA, with 5% reporting that they had started their own business. On average, respondents’ wages rose about 69% since receiving DACA, with 69% of respondents saying that DACA has helped them become more self-sufficient. Additional FWD.us analysis on the impact of DACA nine years after implementation has found that more than 140,000 DACA recipients had purchased a home, at least 150,000 had gotten married, and more than 100,000 had become parents. These are just a sample of the many benefits these policies have had for recipients and fellow Americans alike, benefits that could be replicated at a greater scale by expanding access to relief.

Time is now for Congress to act

After months of negotiations and decades of inaction, Congress has a historic opportunity to provide immigration relief for millions of undocumented immigrants who have lived in the U.S. for ten years or longer and have longstanding ties to the country, something an overwhelming majority of voters support. The ability to extend access to work permits and deportation protections through reconciliation is a unique and valuable opportunity, particularly as the DACA policy and TPS programs face ongoing legal challenges and a small minority in Congress continues to block bipartisan legislative efforts.

While it is critical, this relief represents only one step forward, and Congress must continue its work in the months and years ahead to create a pathway to citizenship for undocumented immigrants. In fact, the economic benefits for citizenship have a considerably higher impact than work permits alone, adding tens of billions more to the economy each year. Policy changes like updating the registry date would likely have greater, longer-term benefits, including a greater impact to the U.S. economy and revenue. Nonetheless, this year’s reconciliation bill offers a first, concrete step toward that long-term goal, addressing a more than three decade gap in legislation offering immigration relief for undocumented individuals. 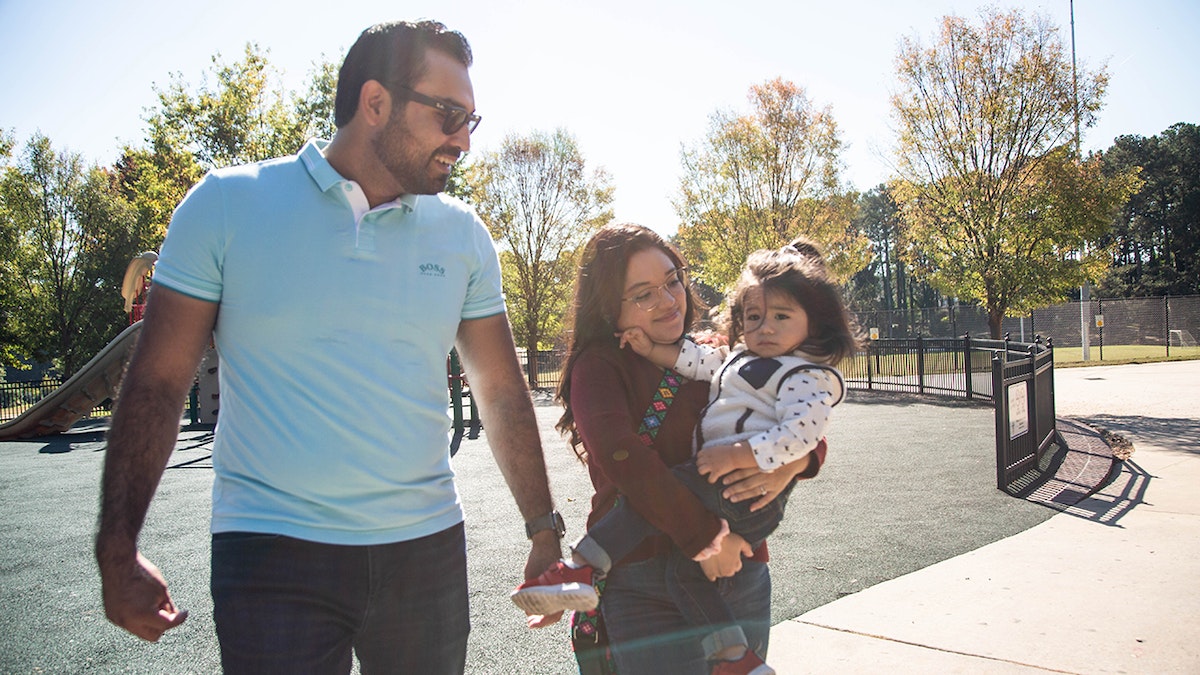 Jaime's Story underscores the urgent need for Congress to deliver immigration relief to millions of immigrants via budget reconciliation. This is the year. #WeAreHome 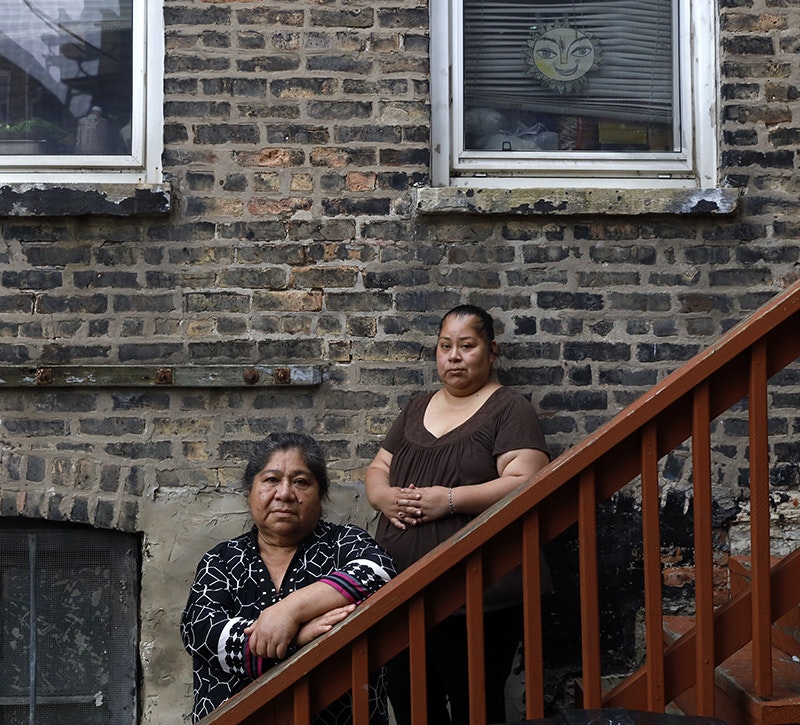