UPDATE: On March 8, 2021, Secretary of Homeland Security Alejandro Mayorkas announced that Venezuela will be designated for TPS for 18 months, until September 2022. You can read the official DHS statement here, and FWD.us statement here.

This post has been archived as it appeared on the date of its last update, 2/1/2021. Please be aware that the information below, including policies and practices described, may now be outdated. We have preserved this content in its original form for posterity, to reflect the policies and our perspective at that time.

As political instability and humanitarian crises in Venezuela grow under the brutal dictatorship of Nicolás Maduro, leaders in Congress have introduced the bipartisan Venezuela Temporary Protected Status Act of 2021. The bill would grant Temporary Protected Status (TPS) for eligible individuals from Venezuela living in the U.S., protecting them from deportation and allowing them to apply for work authorization.

“...this legislation would also authorize up to $10 million to improve migration and asylum registration systems, and establish reception centers and shelter capacity for asylum-seekers, in countries surrounding Venezuela.”

Relief and opportunity for 200,000 Venezuelan immigrants

For years, elected leaders, lawmakers, and advocates have denounced Venezuelan President Nicolás Maduro’s dictatorial regime, accusing him of violating human rights, silencing free speech, and using lethal force against the Venezuelan people.1 This violent assertion of power has exacerbated other systemic problems in the country, including limited access to healthcare, food and fuel scarcity, and a historic economic collapse—all in the midst of a global pandemic, Maduro’s response to which has also been criticized. And Venezuelans who have tried to flee face a difficult road to safety.

Recognizing that returning to Venezuela under the Maduro regime would be extremely dangerous,2 lawmakers in Congress have put forward bipartisan proposals to provide Temporary Protected Status (TPS) for Venezuelans living in the United States today. This would protect Venezuelans from deportation and grant them the opportunity to apply for work authorization, as well as with travel authorization in extenuating circumstances.

In 2019, the Congressional Budget Office estimated that approximately 200,000 individuals would benefit from legislation establishing TPS for Venezuelans. According to the Pew Research Center, more than half of Venezuelans in the U.S. live in Florida.

TPS was created with passage of the Immigration Act of 1990 to provide temporary protection to foreign-born individuals in the U.S. for whom returning to their home country is unsafe or impossible. TPS allows them to maintain legal status and secure work authorization to support their families and contribute their skills.

Either Congress or the Secretary of Homeland Security can designate countries for TPS if they determine that a country faces ongoing armed conflict, environmental disaster (like an earthquake, flood, drought, or epidemic), or some other extraordinary conditions that would not allow its nationals to return safely.

TPS designations are typically for 18 months, and can be extended for those currently protected, or redesignated, allowing more recent entrants to apply. TPS has strict eligibility requirements; protections are generally available only to individuals who were in the U.S. at the time of designation and who are admissible to the U.S. under immigration law.

More than 470,000 people from ten countries are currently protected by TPS. They contribute significantly to the workforce, the economy, and their communities. Approximately 273,000 U.S. citizen children have parents who are protected by TPS.

“By designating Venezuela for TPS, Congress can provide temporary but critical stability and certainty for these families.”

On January 19, 2021, President Trump announced that Venezuelan nationals in the United States would be granted Deferred Enforced Departure (DED), a policy that defers their removal and allows them to apply for work authorization.

While DED provides critical protections, there are benefits to having Congress establish a TPS designation for Venezuela. For one, TPS is created by Congress and rooted in statute, while DED is simply an extension of the President’s authority to conduct foreign policy.4 A Congressional TPS designation would cement Congressional intent to protect Venezuelans.

A TPS designation could also help eligible Venezuelans access a path to citizenship under the U.S. Citizenship Act of 2021. This bill, announced by the Biden-Harris Administration, would provide a legalization process for TPS recipients.5

In addition to protecting Venezuelans already in the U.S., this legislation would also authorize up to $10 million to improve migration and asylum registration systems, and establish reception centers and shelter capacity for asylum-seekers, in countries surrounding Venezuela.

Congress should act to protect Venezuelans in the U.S.

Congress has a bipartisan solution to protect hundreds of thousands of Venezuelans living in the United States today. Returning to their home country in the midst of a humanitarian crisis and a global pandemic would be far too dangerous. By designating Venezuela for TPS, Congress can provide temporary but critical stability and certainty for these families. 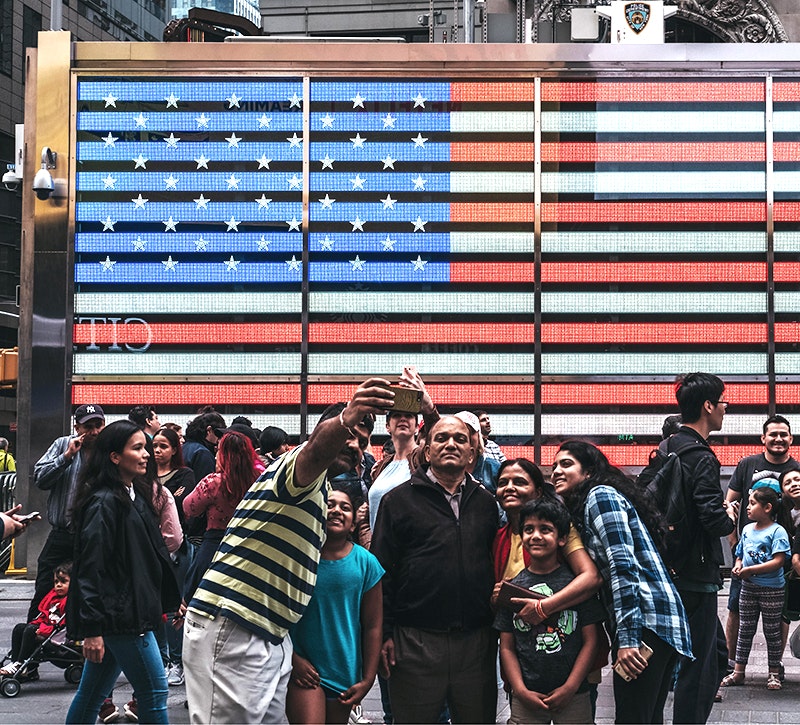 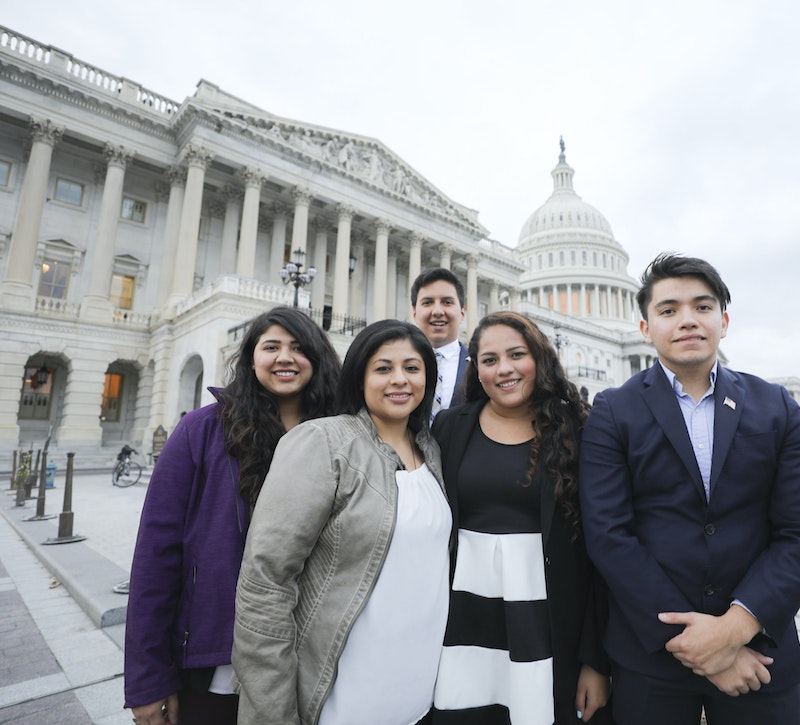