As Albany debates pre-trial reform, voters across the political spectrum agree that New York State incarcerates too many individuals while they wait for their trials and overwhelmingly support pre-trial reforms to shorten case processing times and prevent defendants from taking plea deals before evidence is shared with them. New Yorkers are in favor of broad limits on pre-trial detention, including indicating strong support for a proposal that would keep individuals in jail before trial only if they are accused of a serious felony and deemed a flight risk. Support for pre-trial reform only increases after voters hear a simulated debate, indicating that voters’ already robust support is likely to increase and intensify the more they hear about this issue.

State lawmakers from both sides of the aisle clearly stand to benefit from supporting criminal justice reform. Proposed reforms earn strong support from left-leaning voters who Democratic candidates will need to turn out in November and also garner high support from Republican voters who see them as common-sense measures that will save taxpayer money at a time when New York taxpayers are feeling particularly squeezed. Additionally, criminal justice reforms are widely supported by independent voters and voters in key swing areas of the state who are most likely to tip the balance of elections this year.

Just over seven in ten (71 percent support/24 percent oppose) support this proposal to limit pre-trial detention, including nearly half (47 percent) who support it strongly. Further, majorities across partisan, demographic, and regional lines support ending pre-trial detention for people accused of these types of crimes.

Consensus for Ending Pre-trial Jail: By The Numbers

74 percent of Democrats, 72 percent of Independents, and 64 percent of Conservatives (including 58 percent of conservative Republicans) support ending pre-trial detention for people accused of misdemeanors and non-violent felonies.

New Yorkers support a proposal to replace jail before trial unless defendants are proven flight risks and have been accused of a felony involving physical force against an individual or property damage of over $1 million.

Consensus for Replacing Jail Before Trial: By The Numbers

There is broad support for setting a firm speedy trial requirement.

New Yorkers widely believe that cases should move to trial in a timely manner, as 86 percent believe a trial must start within four months to fit the definition of a “speedy” trial as dictated by the U.S. Constitution and a majority (59 percent) believe “speedy” trials must start within eight weeks. Fully nine in 10 voters (90 percent support/8 percent oppose) support setting a firm speedy trial requirement to reduce delays in court proceedings and prevent people from being held in jail for months or years awaiting trial, including clear majorities across party, and region.

Consensus for Setting a Firm Speedy Trial Requirement: By The Numbers

Agreement Across the Aisle

87 percent of upstate New York, 94 percent of suburbs, including 93 percent of Long Island, and 91 percent of New York City overall agrees on this proposal.

Voters believe that it’s a waste of taxpayer money to keep people accused of non-violent crimes in jail while they await trial.

Over eight in ten voters (82 percent agree/14 percent disagree) agree that taxpayer dollars are wasted when people accused of non-violent crimes wait in jail for their trial, with 60 percent strongly agreeing. Voters throughout the state reach clear consensus that this process wastes taxpayers’ money:

When voters are exposed to balanced messaging both for and against ending jail before trial for misdemeanors and non-violent felonies, support for the proposal increases by nine points (from 71 percent support/24 percent oppose to 80 percent/14 percent) and strong support increases by six points (from 47 percent to 53 percent).

Voters who have been victims of crimes themselves show even stronger support for criminal justice reform proposals than the general public.

Nearly three-quarters (73 percent) of voters who have been victims of a crime support ending pre-trial detention for those accused of misdemeanors and non-violent felonies, slightly higher than voters overall (71 percent) or those who have not been victims of crime (70 percent). A similar number of crime victims (75 percent) support ending pre-trial detention unless those accused are proven to be a flight risk and have been accused of a felony involving physical force or major property damage, again higher than voters overall (73 percent) or those who haven’t been victims of crimes (73 percent).

ABOUT THIS POLL:
Global Strategy Group conducted a state-wide survey of 802 likely 2018 voters in New York between February 8-12, 2018. The results of this survey have a margin of error of +/-3.5%. Care has been taken to ensure the geographic and demographic divisions of the expected electorate are properly represented based on historical turnout. 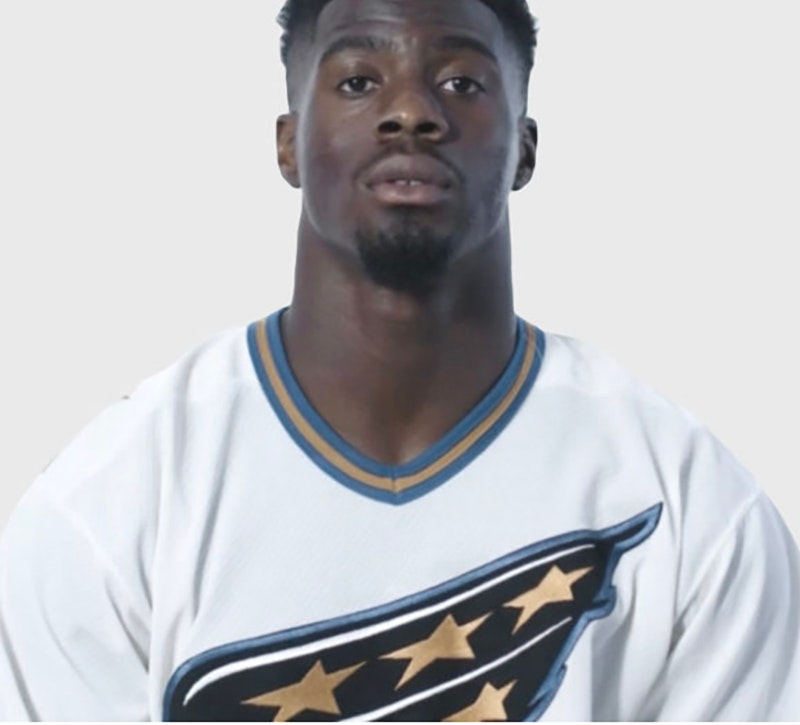 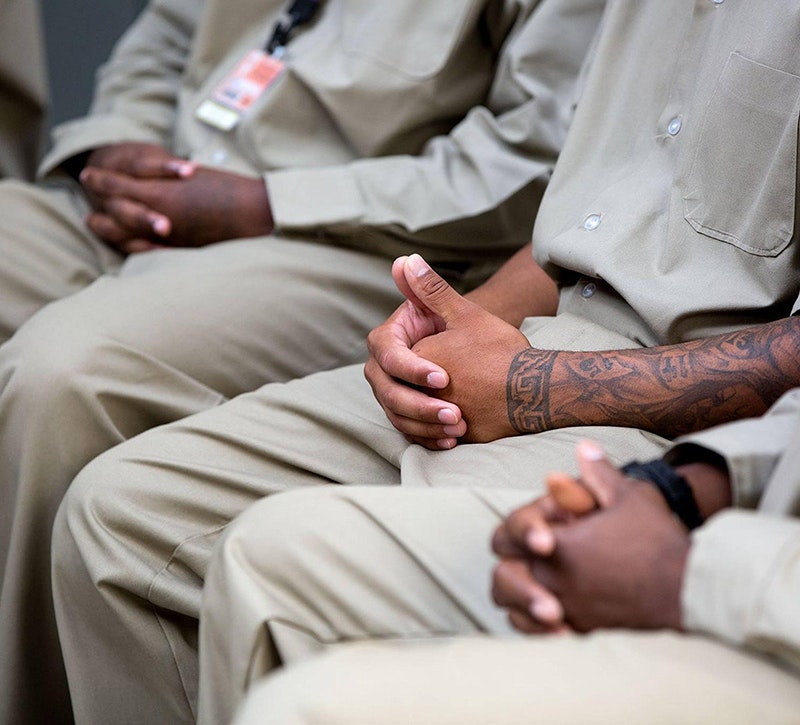 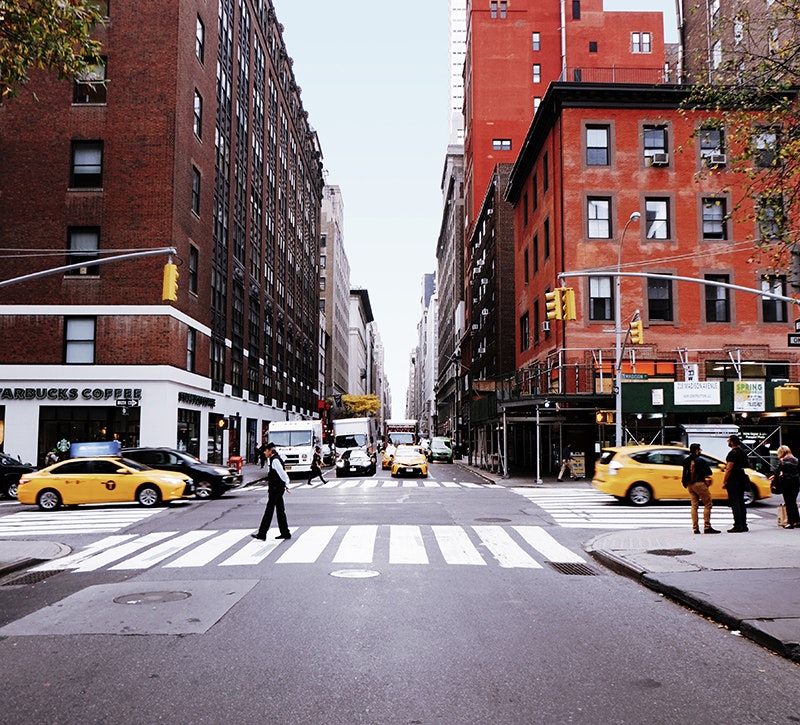