Green card backlog bill could pass the House this year, thanks to leadership and new rules

H.R. 1044, the Fairness for High-Skilled Immigrants Act is a bipartisan effort to make our legal immigration process more fair, efficient, and better able to keep world-class talent in the United States. Over the last decade, this legislation has failed to be signed into law, repeatedly buried in committees and blocked by leadership despite having overwhelming support on both sides of the aisle. That could change in the 116th Congress. Representatives Zoe Lofgren (D-CA) and Ken Buck (R-CO), alongside Senators Mike Lee (R-UT) and Kamala Harris (D-CA), have shown strong bipartisan leadership by re-introducing the legislation; as the House Immigration and Citizenship Subcommittee’s Chair and Ranking Member, respectively, Reps. Lofgren and Buck have the authority to move the bill through the committee process immediately and urge Speaker Pelosi to put the bill on the floor.

If the legislation stalls once again, however, new rules passed by the majority party could be used to bypass the gridlock and bring the bill to the floor for a vote.

“If we want to ensure America remains globally competitive, we need to ease the backlogs and leverage the talent and expertise of our high-skilled immigrants who help strengthen the U.S. economy and fill knowledge gaps in certain fields.”

The new rules package enacted for this Congress establishes a “consensus calendar” for pieces of legislation with broad bipartisan support. If a bill maintains 290 cosponsors for 25 days and is not reported out by a committee, it can be placed directly on the “consensus calendar.” The House has to hear at least one bill from this calendar most weeks that they are in session. For context, there were 21 bills in the 115th Congress that had 290 or more cosponsors, including the previous iteration of the Fairness for High Skilled Immigrants Act. The House is scheduled to meet for at least 32 weeks just this session in which a bill from the consensus calendar must be considered, so if a bill can get the requisite number of cosponsors, there is more than enough time for it to be heard.

Within weeks of introduction, H.R. 1044 had already secured nearly 200 bipartisan co-sponsors. Given the broad support for this bill last year and the makeup of the new Congress, the bill will almost certainly have the necessary cosponsors to qualify for the consensus calendar. This is an important avenue to consider because, regardless of the number of cosponsors, history has shown that the political obstacles to getting the bill signed into law won’t disappear.

This legislation addresses decades-old “per-country caps,” which dictate that only 7% of the total of employment- and family-based green cards can be awarded to individuals from any one country each year. Today, there are hundreds of thousands of individuals already living and working in the U.S. who are subject to these per-country limits. This, combined with low annual visa caps, has led to a system where green card applicants are unfairly discriminated against because of their country of origin. As more individuals from high-sending countries like India and China apply, the queue for them gets longer than it does for individuals from other countries. Many individuals awaiting employer-sponsored green cards are facing approximately a ten-year wait, and, by some estimates, Indians applying today could wait 150 years or more for green cards that they’ve already earned, simply because many Indians are already employed here.

These extraordinary and ever-increasing wait times impede family reunification and restrict visa holders’ ability to progress in their careers. It also hurts American competitiveness – recent research and reporting indicate that increased green card wait times, along with the Trump Administration’s regulatory agenda (including ending H-4 spouses’ work authorization) are incentivizing them to leave the U.S. for countries like Canada, which have swifter pathways to permanent residency, or to forego coming to America altogether.

“These backlogs keep nuclear families apart for decades, while preventing U.S. employers from accessing and retaining the employees they need to stay competitive.”

The Fairness for High-Skilled Immigrants Act

The Fairness for High Skilled Immigrants Act would eliminate the per-country caps for employment-based immigrants, with a provision ensuring that no one with a currently approved petition loses their place in line. Additionally, the bill would raise per-country caps for family-sponsored green cards to 15%, addressing backlog issues there. According to one analysis, “within 5 to 7 years after the transition period ends under the bill, the entire employment-based immigrant backlog that existed as of the date of enactment likely will have ended.” If this holds true all green card applicants could be free to apply as soon as they are ready with no wait times by 2028, and would be adjudicated on a first-come first-served basis.

Despite broad and consistent support, past legislative efforts have been consistently blocked and undermined behind the scenes. Anti-immigrant organizations like the Center for Immigration Studies and their allies in Congress have opposed and blocked the legislation in offensive terms because it would particularly help Indians stuck in the backlog, all while ignoring the fact that these individuals are seeking to become Americans and have waited years to do so. The bigoted arguments of anti-immigrant groups have no sound policy basis, but have been effective in slowing down the process in recent years.

With leadership of the Judiciary Committee leadership and broad bipartisan support, the bill should pass the House and move to the Senate for consideration. If it does not, the bill’s supporters should use every tool at their disposal to prevent the anti-immigrant fringe from torpedoing this vital effort yet again, including recruiting the final cosponsors needed to secure the bill’s place on the consensus calendar

Eliminating the discriminatory per-country caps is a crucial first step to keeping highly skilled individuals contributing here instead of taking their talents to our global competitors, while also providing relief for them and their families, including their U.S.- born citizen children, waiting to build their lives in the U.S. An individual’s ability to immigrate to the United States should not be determined by what country they come from, and we should flatly reject racist arguments to the contrary. 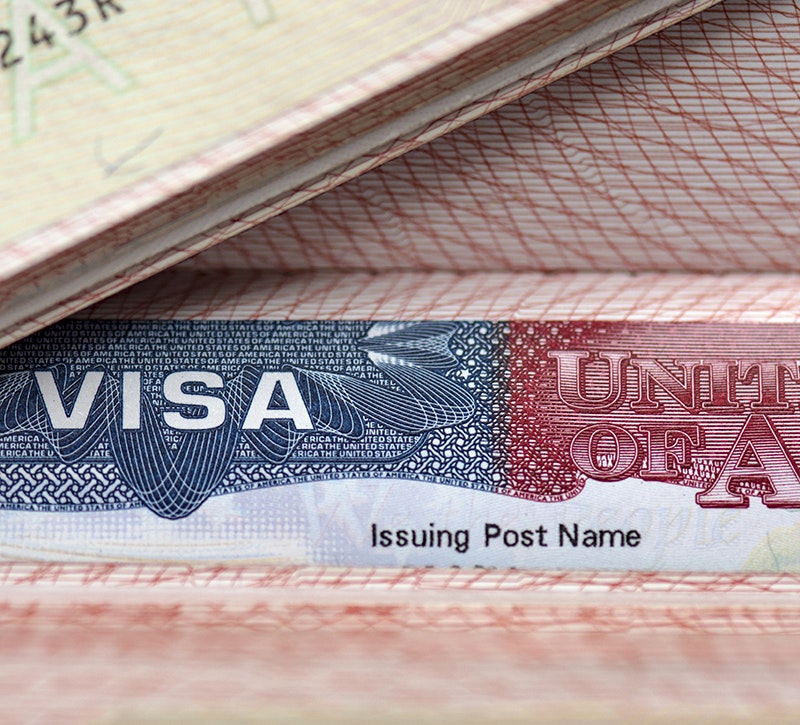 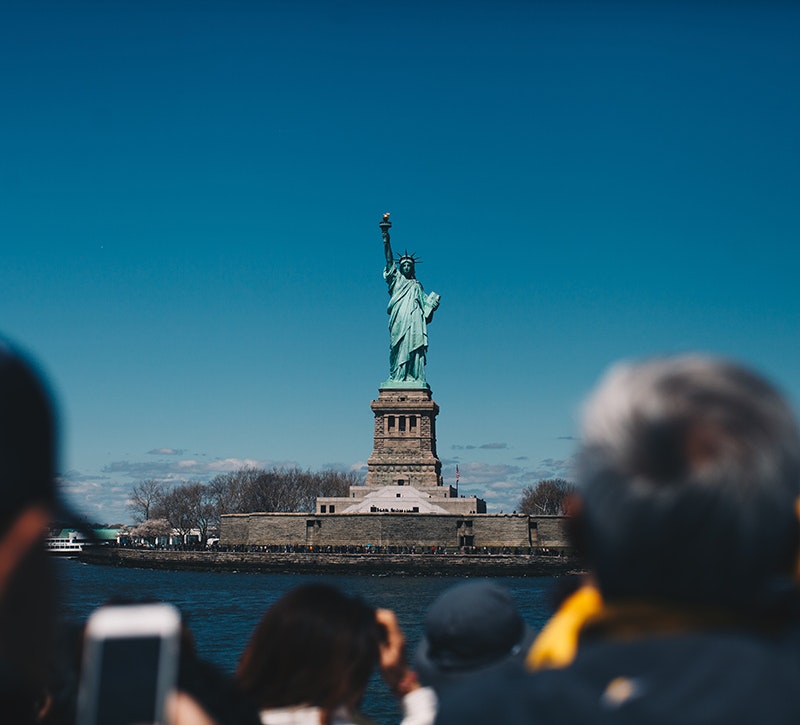 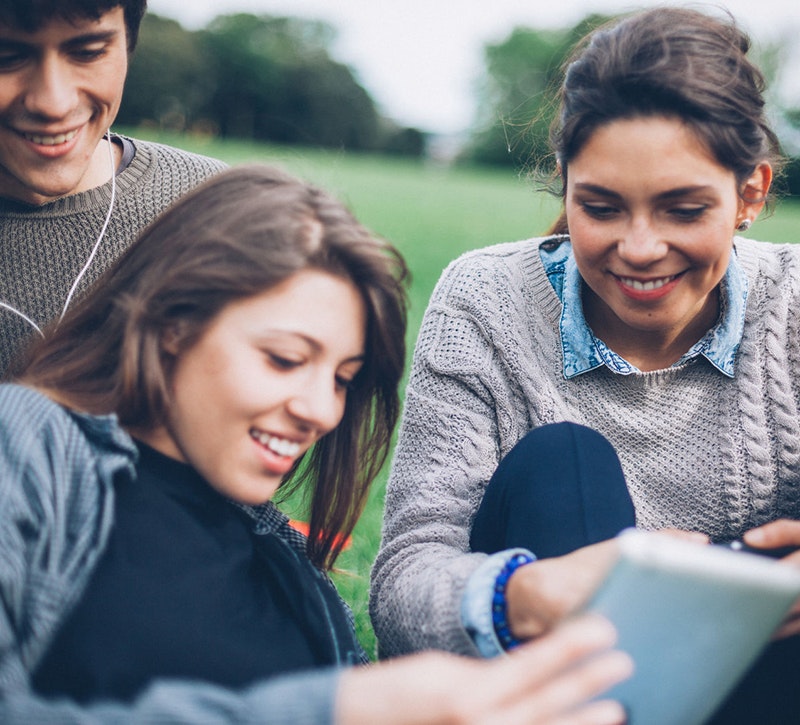