Jaime, a DACA recipient and father who has made his home in Georgia, is fighting for transformative immigration relief for himself and his family. The House of Representatives is soon expected to take the most important vote for immigrants in at least a decade.

This is it. The time is now. The House must pass transformative immigration relief with work authorization and protection from deportation; failure to act now would condemn millions of families to live in the daily fear of deportation and without the ability to work legally for many, many years. Then the Senate must act.

We remain deeply disappointed that the Parliamentarian ruled against the inclusion of a pathway to citizenship in the Build Back Better package. That said, we must ensure that protections for millions of Dreamers, TPS holders, farmworkers and other undocumented immigrants are passed into law.

It’s time for Congress  to deliver protections for millions of immigrants through transformative immigration relief with work authorization and protection from deportation. 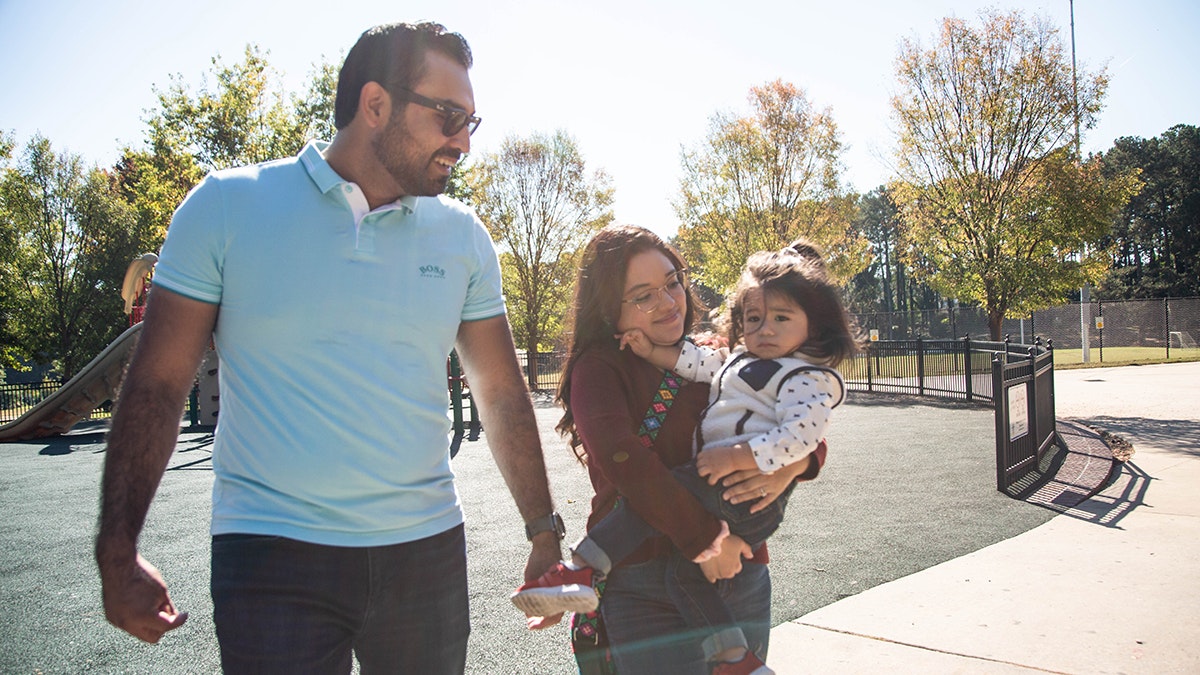