Dylan R. grew up in Oklahoma City, but was born in Mexico. He came to the U.S. when he was a year old. He had a childhood in America that allowed him to thrive, playing sports and making friends. It was only when he was older that he came to understand his undocumented status and how it could be a detriment to his future plans.

Despite surviving nearly a decade thanks to the tireless advocacy of Dreamers, the DACA program remains under imminent legal threat, and reminds us that only a pathway to citizenship can provide true certainty for DACA recipients, Dreamers like Dylan, and other undocumented immigrants. 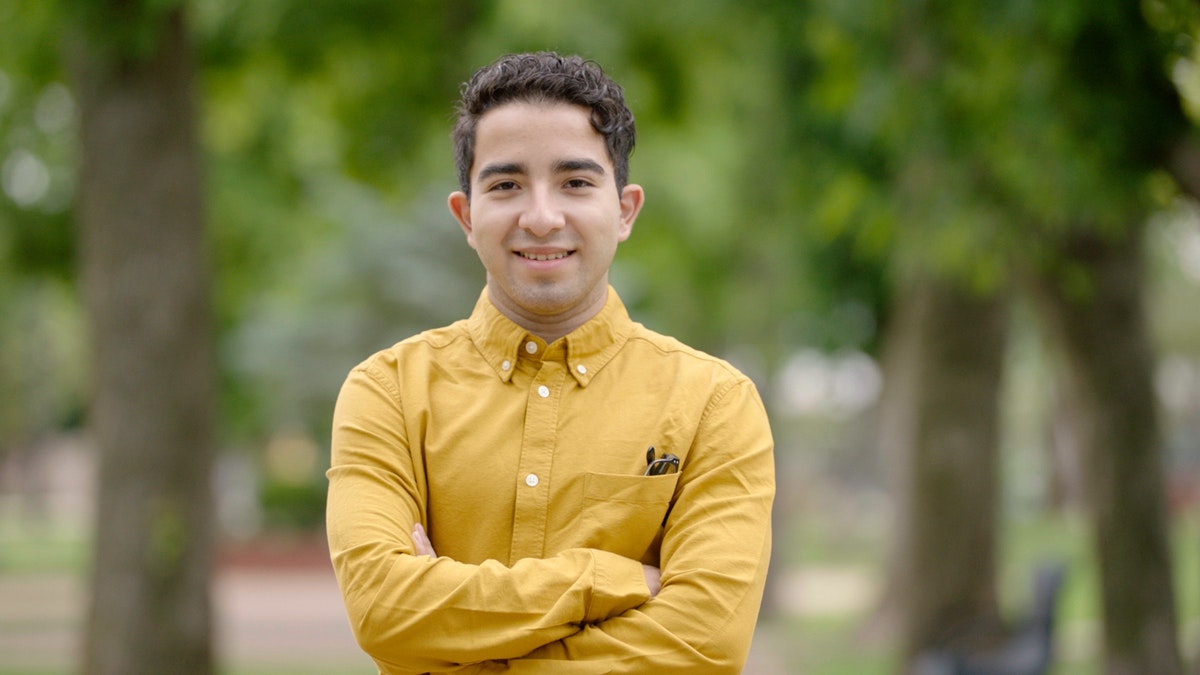