The lower courts challenging President Biden’s attempt to wind-down Remain in Mexico (MPP) are unfairly hampering the Administration from fulfilling its campaign promises to create a nation of laws and policies that value fairness, dignity, and equality. This case is so critical that 11 briefs were filed in support of the Biden Administration’s position reflecting different impacts.

The supporting Amici Briefs were filed by the following:

The brief submitted by asylum and immigration advocacy organizations relays stories of children, families, and adults who have been kidnapped, beaten, raped, trafficked, and extorted in Mexico while enrolled in Remain in Mexico. It also details how the program promotes de facto family separation, as parents are compelled to send their young children across the border alone in desperate attempts to protect them. Asylum seekers who are LGBTQ+, disabled, Black, Indigenous, or pregnant are especially vulnerable and targeted in these border camps.

All briefs established that if the Supreme Court were to uphold the lower court’s ruling, it would not only have devastating human consequences for migrant families but also moral consequences for America, as well as national security consequences. We need the Supreme Court, in Biden v. Texas, to make clear that any presidential administration should have the freedom to implement its own policies within the confines of the law. 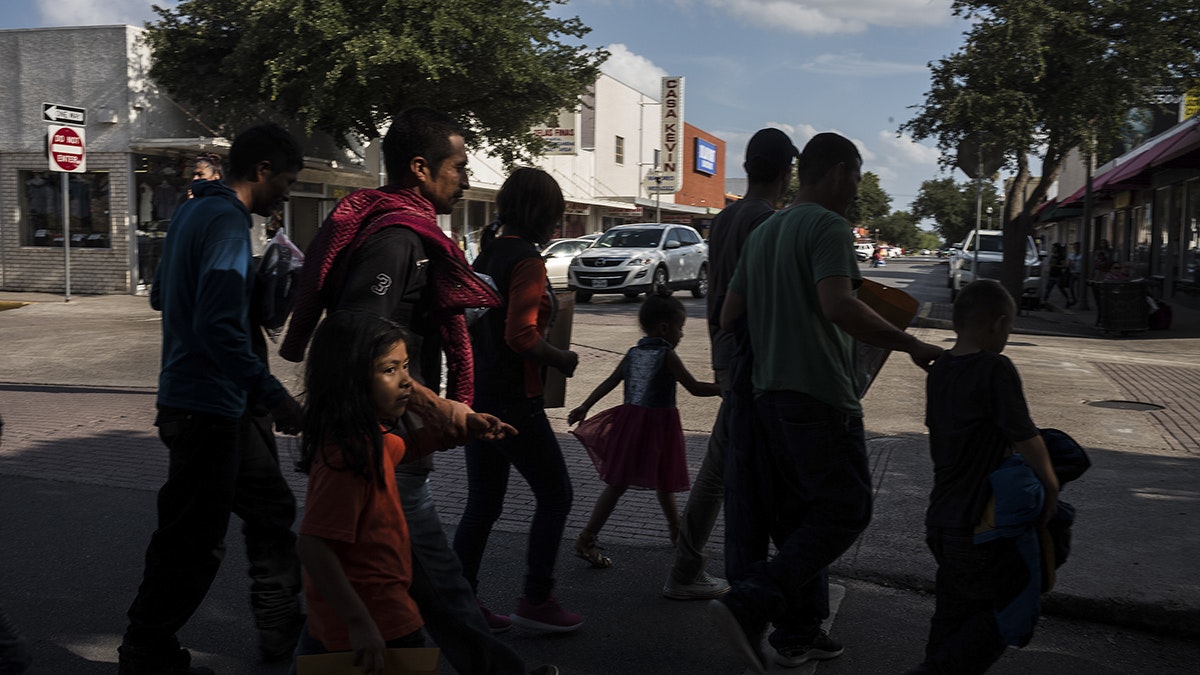