The Post-DACA Generation is Here
Most of this year’s 100,000 undocumented high school graduates are currently ineligible for the policy

“At least 100,000 undocumented students will graduate from U.S. high schools this spring, and each year for at least the next three years.” 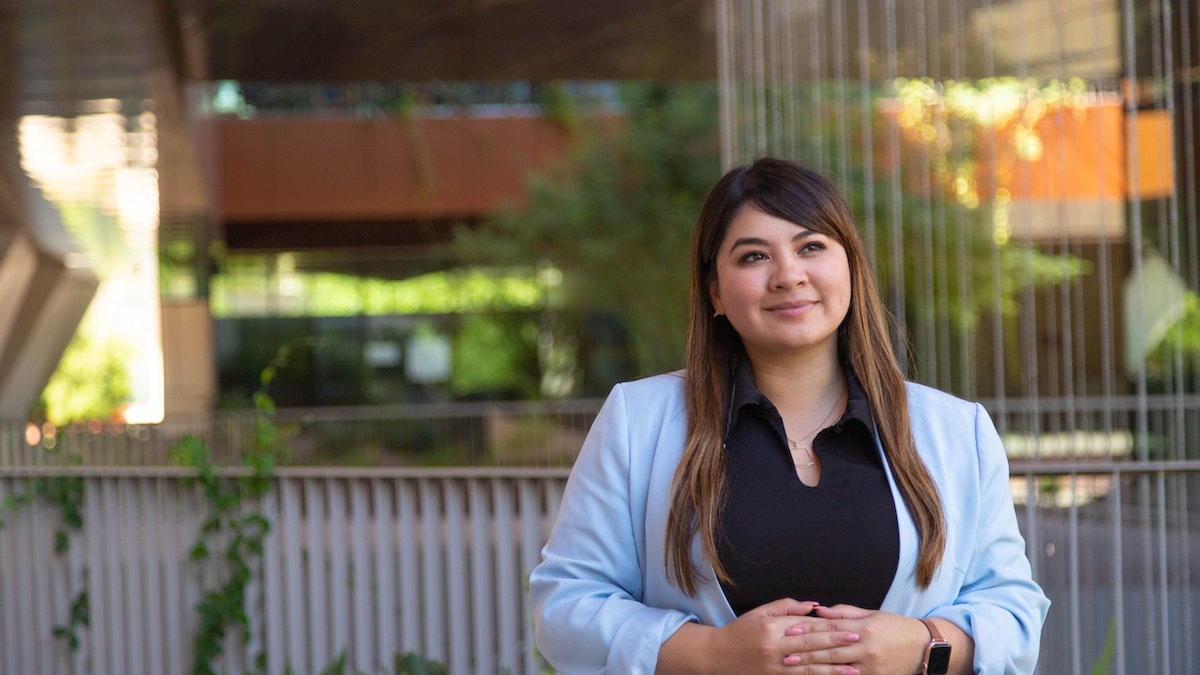 Reyna Montoya is a teacher and a DACA recipient. Unfortunately many young people in her community–including her students–may no longer be able to access the policy’s protections.

However, even the small share of this year’s undocumented high school graduates who might be eligible for DACA are limited in accessing its protections. Attempts by the Trump Administration to end DACA, combined with court orders interrupting access to new prospective DACA applicants, left a short window of about six months in 2021 for most of these DACA-eligible graduates to have applied. In fact, recent United States Citizenship and Immigration Services (USCIS) data indicates that only 21,000 of the 611,000 total active DACA recipients are around high school graduation age (ages 16-20). Unfortunately, even those graduates fortunate enough to have received DACA during the limited periods of access for new applicants cannot count on its benefits in the future, as the courts prepare to rule on a lawsuit that could jeopardize the entire DACA policy.

DACA has had a transformational impact on both DACA recipients and the broader U.S. economy, allowing recipients to better support themselves and their families and more fully participate in their communities. Without DACA, however, undocumented high school graduates cannot legally work, leaving thousands of individuals barred from the U.S. labor force at a time when U.S. worker shortages have reached a record high. This also cuts off a significant source of income that these young adults could use to fund their higher education and professional training, in addition to supporting their families and building self-sufficiency.

“Around 43,000 of this year’s undocumented graduates will be prohibited from fully accessing in-state tuition rates despite being residents."

With most undocumented high school graduates barred from legally entering the workforce, higher education could present an additional pathway for many thousands of students. FWD.us estimates that more than four in ten (43%) of this year’s undocumented graduates live in one of 28 states where they are denied full tuition equity, dramatically reducing many students’ ability to pay for higher education. In these states, around 43,000 of this year’s undocumented graduates will be prohibited from fully accessing in-state tuition rates despite being residents, even with most having attended public schools from an early age.

Undocumented students are also ineligible for federal financial aid, including loans and grants, which many students use to subsidize the extremely high cost of higher education. And, without the protection and benefits that DACA offers, many can’t obtain driver’s licenses in their state, a necessity for many traveling outside of cities to colleges. Without access to these supports, higher education would be prohibitively expensive and likely inaccessible for most undocumented students.

Several other states are considering tuition equity legislation, including Georgia, where FWD.us estimates that 30,000 college-aged students could immediately benefit along with an additional 1,500 high school graduates from the class of 2022. This would be a significant change for Georgia which, like, South Carolina, Alabama, and other states, explicitly prohibits undocumented students from receiving the same tuition rates as their fellow residents.

“Congress should immediately establish a pathway to citizenship for undocumented immigrants, including DACA recipients and Dreamers.”

Federal and state legislators should do more

This FWD.us analysis shows that tens of thousands of undocumented graduates are barred from accessing equitable tuition rates or receiving work authorization, severely limiting their career and education prospects. These barriers unnecessarily and unfairly limit undocumented graduates’ ability to participate in the workforce, grow the economy, and contribute to their communities. Additionally, it is a huge waste of years of K-12 education that states have invested in every student to prevent them from going further if they want to, and another cruel roadblock they face in the country they call home.

At the federal level, Congress should immediately establish a pathway to citizenship for undocumented immigrants, including DACA recipients and Dreamers. This would help provide certainty and opportunity to people who have grown up in the United States and want to continue building their future here. In particular, citizenship would allow greater access to the labor market for students who may need to work while attending school, and for graduates finishing college and building a career.

States can also provide certainty and opportunity to undocumented residents by allowing students who have gained most of their education in their state’s public school system to access in-state colleges at in-state tuition rates. Further, states should provide additional resources for recruitment of undocumented students to further their education and contribute their training to the local workforce.

Federal and state elected leaders have urgent work to do. The U.S. economy cannot afford to lose, perhaps permanently, this graduating class of undocumented students. Congress and the Biden Administration must ensure that undocumented high school graduates this year can legally support themselves and continue their education in the U.S.

The impact of DACA nine years after implementation 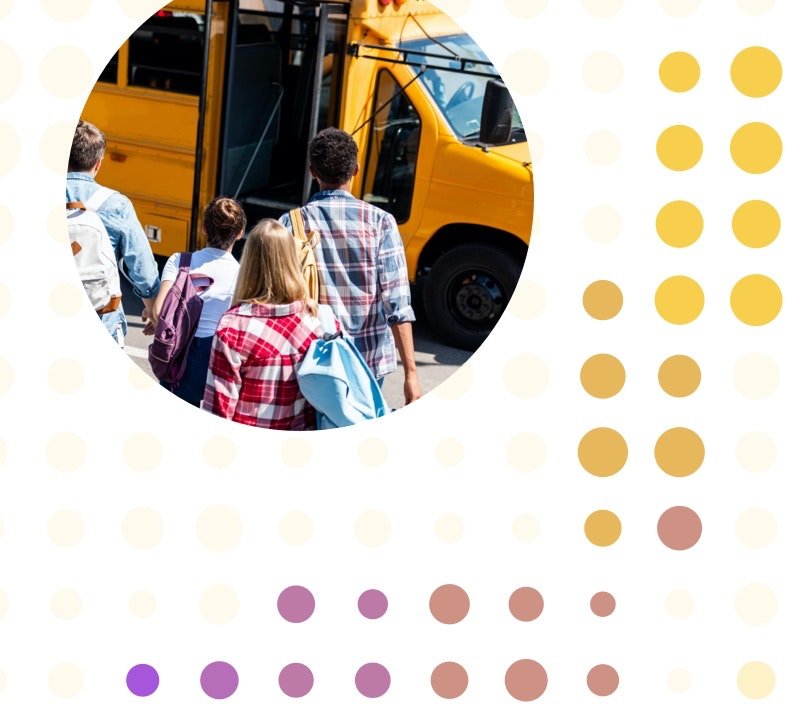 At least 600,000 K-12 undocumented students need a pathway to citizenship