Just now, Speaker Ryan and Senator Hatch separately called for President Trump to keep DACA protections in place for the 800,000 young people who rely on the program to live and work legally in the United States, and highlighted the importance of Congress passing a permanent legislative solution to protect Dreamers.

In an interview with a Wisconsin radio station, Speaker Ryan said:

“I don’t think [President Trump] should [rescind DACA]. I believe that this is something Congress has to fix… there are people who are in limbo. These are kids who know no other country, who were brought here by their parents and don’t know another home. And so I really do believe there needs to be a legislative solution, that’s one that we’re working on, and I think we want to give people peace of mind. And so I’ve had plenty of conversations with the White House about this issue. And I think the President as well has mentioned that he wants to have a humane solution to this problem, I think that’s something that we in Congress are working on and need to deliver on.”

WATCH: @SpeakerRyan on #DACA Repeal: “I actually don’t think you should do that and I believe this is something Congress has to fix” pic.twitter.com/pz4hKproCV

“I’ve urged the President not to rescind DACA, an action that would further complicate a system in serious need of a permanent, legislative solution. … we also need a workable, permanent solution for individuals who entered our country unlawfully as children through no fault of their own and who have built their lives here. And that solution must come from Congress.

“Over the coming months, I’ll be working closely with my colleagues in Congress and with the administration to pass meaningful immigration reform that will secure our borders, provide a workable path forward for the Dreamer population, and ensure that employers have access to the high-skilled workers they need to succeed in our technology-driven economy.”

“I’ve urged the President not to rescind DACA. We need a permanent solution and that solution must come from Congress” – @senorrinhatch pic.twitter.com/aLGeLnDGts 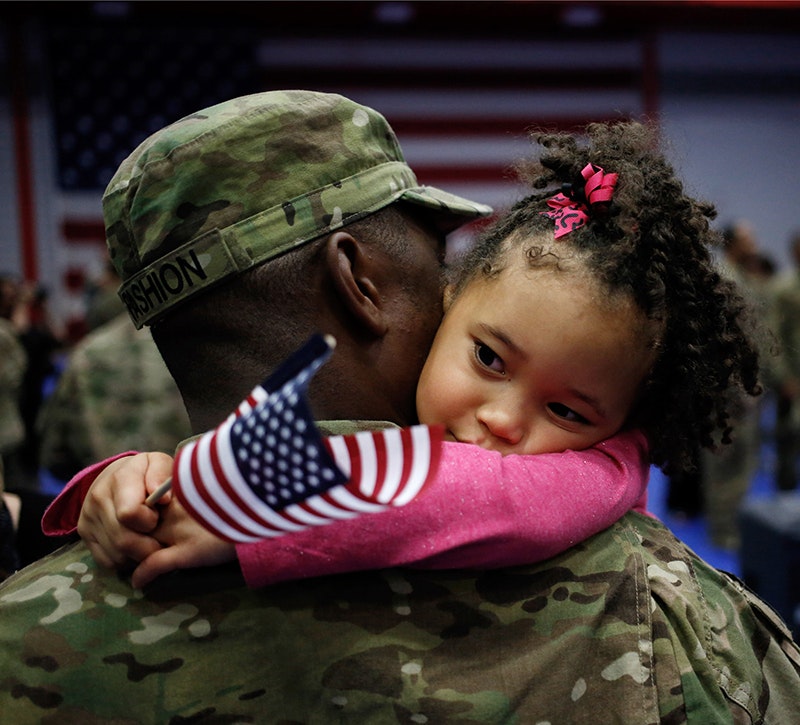