Seven in ten New York voters support ending the jailing of people charged with misdemeanors and nonviolent felonies while they await trial, according to a recent poll. We are proud to work with partners like the Players Coalition who continue to advocate for urgent action to reform New York’s broken pretrial system.

The Honorable Andrew Cuomo
Governor of the State of New York

Re: ​The Need to Pass Comprehensive Bail Reform Now

We stand in solidarity with those demanding comprehensive bail reform in New York, and we write to urge you to make bail reform a top legislative priority in the few remaining days of the 2018 legislative session.​ Our bail system has been failing low-income communities and communities of color for generations. We are at a moment of crisis, but also one of great opportunity: together, we can create a pretrial justice system that reflects the best values of New York for all New Yorkers.

Last December, as part of our Listen & Learn Tour, we had the opportunity to visit the criminal courts in the South Bronx. We spoke to lawyers, judges, community members, activists, and—most importantly—people who have been affected by the system. We were moved by the stories of young people charged with misdemeanors and nonviolent felonies spending months on Rikers Island, separated from their families, because they could not afford the price of their freedom. Their experiences mirror those of the approximately 16,000 people who sit in pretrial detention across the state every day because they cannot pay their bail.

Our visit to the Bronx reinforced our resolve to lend our voices to the chorus of those demanding meaningful change. In March, Damario Davis represented the Players Coalition in Albany, calling for comprehensive pretrial justice reform. We also penned an op-ed and used our platform on social media to amplify the voices of the stories of impacted people. All of our efforts are motivated by our belief that New York’s broken bail system presents a dire emergency for the state, one that requires immediate action and a sense of urgency.

That is why we were so disappointed that the state budget negotiations failed to produce meaningful bail reform. We now urge the Governor, the Assembly, and the Senate to pass comprehensive bail reform before the end of the legislative session. Specifically, we call on lawmakers to pass bail reform that:

We are not alone in our call for immediate comprehensive pretrial justice reform. As a recent poll shows, seven in ten New York voters support ending the jailing of people charged with misdemeanors and nonviolent felonies while they await trail. We have also witnessed first-hand the tremendous enthusiasm and support for meaningful bail reform across the state. Our broken bail system is a moral stain on our justice system. We ask you not to squander this opportunity to make comprehensive bail reform a reality. 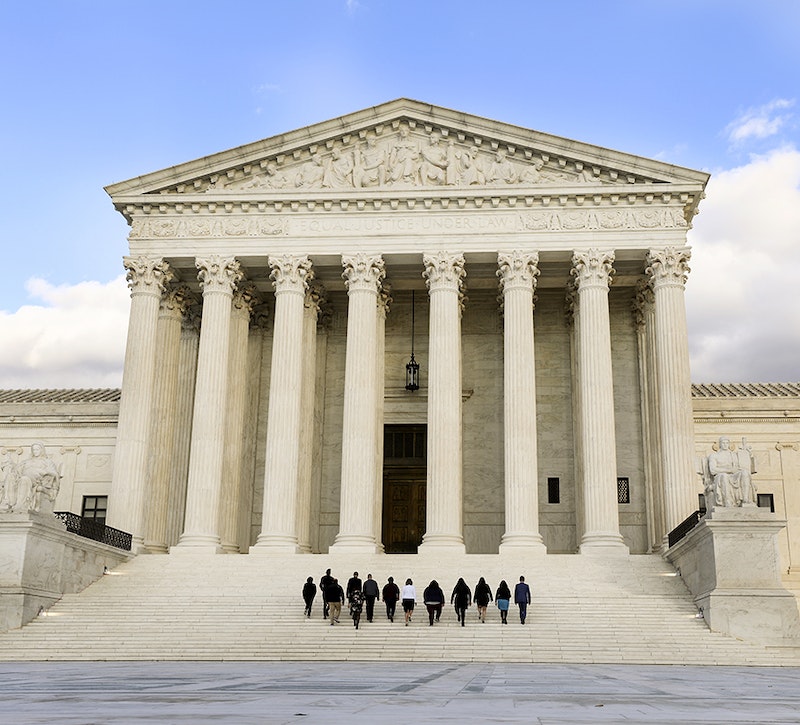