Wanted to make sure you saw this op-ed in City and State New York by Assemblywoman Latrice Walker and Assemblyman Joseph Lentol entitled Why New York Should Eliminate Cash Bail for Smaller Crimes. In it, they write: “New York has an opportunity to correct one major injustice – the flawed bail system – but only if the state Senate and Gov. Andrew Cuomo act. The Bail Reform Act (A.10137A), which passed the Assembly on Tuesday, would significantly reduce wealth-and race-based disparities in the pretrial justice system.”

At the United States’ founding, we were told that all men are created equal, but chattel slavery thrived. During the Jim Crow era, Southern states separated people by race, treating African-Americans as second-class citizens.

Today, the hypocrisy continues: We are told that American justice is blind to a defendant’s race or wealth, but we incarcerate people because they are poor and because of racist policing practices targeting black and brown people – a successor to slavery. These contradictions have no place in our society or in our criminal justice system.

New York has an opportunity to correct one major injustice – the flawed bail system – but only if the state Senate and Gov. Andrew Cuomo act. The Bail Reform Act (A.10137A), which passed the Assembly on Tuesday, would significantly reduce wealth-and race-based disparities in the pretrial justice system.

Today, 67 percent of people in New York jails are there before their trial, rather than because they are serving a sentence. They have only been charged with a crime and they are presumed innocent.

Yet they are incarcerated because they cannot afford to pay cash bail. The bail system allows those with money to purchase their freedom, while poor people charged with the same crimes languish in jail, away from their families, jobs and communities. Harvey Weinstein walks free while awaiting trial for rape, but Kalief Browder languished in jail because he was charged with stealing a backpack.

Money should not be the determining factor for someone’s freedom. That’s why our bail bill carefully balances public safety concerns with the need for fairness and justice, and protects the presumption of innocence.

The bill eliminates cash bail for all nonviolent felonies and almost all misdemeanors. Instead of setting cash bail, judges would have the authority to release people with non-monetary conditions, such as having someone check in with pretrial services agencies.

It levels the playing field by eliminating the shameful practice of imprisoning persons simply because they are too poor to pay their way out of jail. This change will go a long way towards advancing equal justice and making pretrial release the norm and pretrial detention the exception.

In many cases, bail is simply unnecessary. Studies have found the vast majority of people who are released, with or without supervision, show up for their court proceeding.

Our bill will also help eliminate the unfair disparity between downstate and upstate communities. In some upstate New York counties, an average of 60 percent of people held on bail had only a misdemeanor or violation as their most serious charge. In New York City, misdemeanor cases make up only 20 percent of cases in which bail is set. In short, you are more likely to spend time in jail on a misdemeanor if you are accused of the crime upstate than if you commit the crime in New York City.

Keeping someone in jail is expensive, and we can save scarce county resources through significant reductions in the number of people who are jailed pretrial.

The bill also increases existing protections for survivors of domestic violence by allowing judges to impose electronic monitoring of defendants in such cases to mitigate the risk of flight. Generally, however, there are limits on the use and length of time a person can be monitored to ensure that electronic monitoring does not become another mechanism of mass surveillance of African-American and Latino communities.

Finally, the bill improves due process protections for people who have bail set or are remanded without bail while facing serious allegations. Our bill requires a prompt judicial hearing and the disclosure of relevant evidence to ensure that innocent people, like Kalief Browder, are not detained for months or years before evidence showing the weakness of the prosecution’s case comes to light.

Across the country, courts are striking down cash bail as a violation of the Equal Protection clause of the U.S. Constitution.

It is time for us to mean what we say when we declare that justice is blind. New York must end the race and wealth-based disparities that plague our criminal justice system with devastating effects for poor people and communities of color. A more fair and just bail system is within our reach; but the state Senate and governor must act boldly and pass comprehensive reform this year. 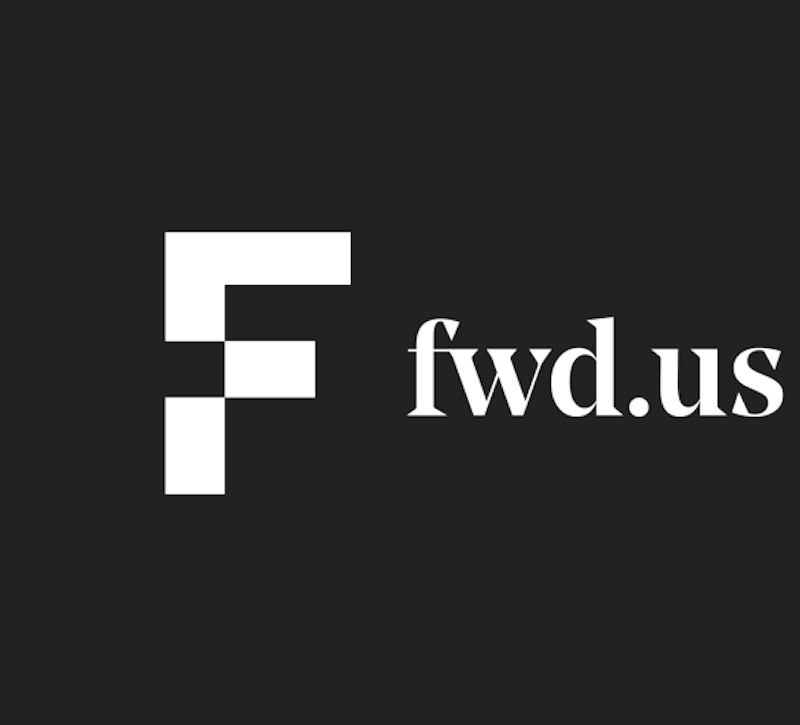 FWD.us Statement: Vote ‘Yes’ on HEROES Act and Against Any Motion to…