We wanted to make sure you’d seen this:

Alejandra Juarez – who was recently reunited with her family by the Biden Administration, after having been deported under the Trump Administration in 2018 – joined her 11-year-old daughter Estela and Rep. Darren Soto on MSNBC yesterday to discuss the devastating impact that family separation had on their lives. Alejandra – a mother to two U.S. citizen daughters and the wife of a U.S. military veteran – was reunited with her family last weekend after being granted humanitarian parole by the Biden Administration, just in time for Mother’s Day weekend.

In the interview with MSNBC’s Alicia Menendez, Alejandra made clear the excruciating pain of being separated from her family, and called on Congress to act with urgency to prevent any more families from going through what hers did:

“[Family separation was] the most painful moment that I have gone through and probably will go through. After this, nothing will be harder than that… if Congress and the White House do not take diligent steps, my family remains at the risk being separated again. I cannot put my kids through this. My body won’t take it… we need Congress to act now.”

Alejandra and her daughter were also joined by Congressman Darren Soto, who helped petition the Biden Administration to reunite the Juarez family, and recently introduced legislation to protect military families from deportation. Congressman Soto noted, “With President Biden coming into office, we’re restoring what really is an American value… we need a permanent solution.”

Nearly 6 million U.S. citizens live with an immediate family member who is undocumented, which means millions of families across the country live with the constant threat of being separated like Alejandra’s unless Congress passes a pathway to citizenship for the 11 million undocumented immigrants currently living in the U.S.

We also wanted to make sure you’d seen that this week, FWD.us launched a new ad as part of a 7-figure national ad campaign across cable, broadcast, and digital to urge Congress to pass a pathway to citizenship without further delay.

Keep reading for more coverage of Alejandra Juarez’s reunification with her family:

A link to the full ad is here. 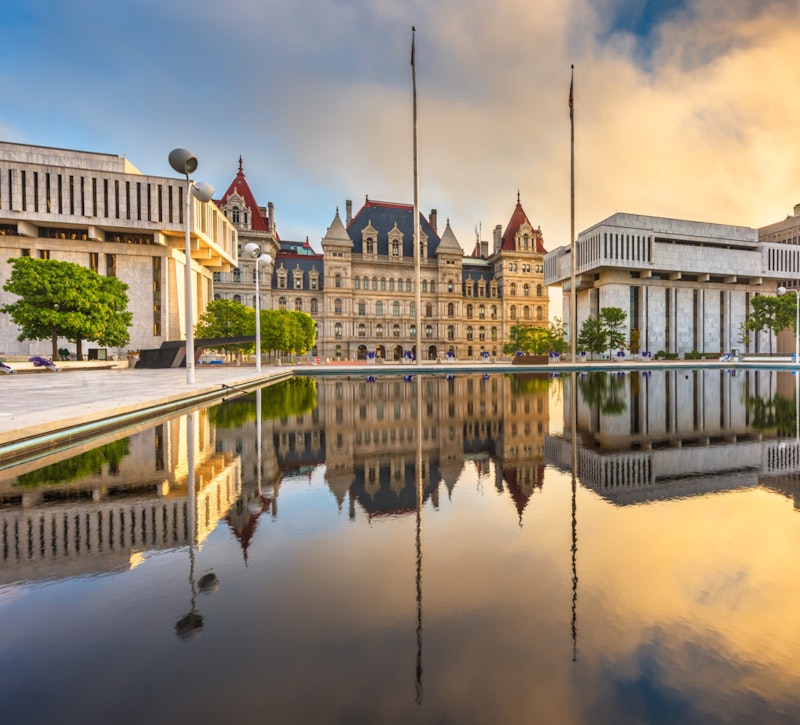