"Many current H-4 EAD holders have seen their work authorization lapse, despite having applied for a renewal, because of severe processing delays at USCIS"

Spouses of H-1B visa holders have limited options to work in the U.S.

Current immigration law permits H-1B visa holders to bring their spouses and children to the United States using H-4 dependent visas. This allows families to stay together while the primary visa holder is living and working in the U.S. However, while some temporary visas (like L and E visas) automatically provide work authorization for the visa holder’s spouse, only certain H-4 spouses are able to apply for work authorization under specific circumstances.

In 2014, the Department of Homeland Security issued regulations allowing certain H-4 visa holders to apply for employment authorization documents (EADs) if their H-1B spouse has begun the process to become a lawful permanent resident, but cannot yet receive a green card because of decades-long backlogs. The critically important H-4 EAD rule provides temporary relief for H-4 spouses to be able to work and support their families while waiting to adjust their status.

Unfortunately, even the limited opportunities provided by the H-4 EAD regulation are no longer guaranteed. Despite having applied for a renewal, many current H-4 EAD holders have seen their work authorization lapse because of severe processing delays at U.S. Citizenship and Immigration Services (USCIS). Average processing times for these renewals have increased from a few months to more than a year. The delays in renewing work authorization have cost many current H-4 EAD holders their jobs, driver’s licenses, and significant sources of family income.

“Work authorization represents far more than a job; it is the gateway for H-4 spouses to participate fully in their communities and establish a life beyond the home.”

Many H-1B visa holders are sponsored by their employers for green cards, but the process can take years, even decades, after USCIS has approved their initial application. The number of green cards issued each year is capped at a numerical limit, and is further limited by each applicant’s country of origin.

While they wait, these individuals and their families remain stuck with temporary status that limits their ability to work. Many H-4 spouses are unable to contribute additional income, continue growing their careers, or even apply for a driver’s license.

Many H-4 spouses, the overwhelming majority of whom are women, have worked for years in their home countries, and experience acute frustration and grief at being unable to work in the U.S. The limitations of the status quo are profound and far-reaching, forcing tens of thousands of women to abandon their professional aspirations and remain trapped at home for years. Work authorization represents far more than a job; it is the gateway for H-4 spouses to participate fully in their communities and establish a life beyond the home.

Passing the H-4 Work Authorization Act would remove a significant barrier that prevents tens of thousands of women from entering the workforce.

In all, more than 175,000 H-4 spouses live in the U.S., according to FWD.us analysis.1 Some 87% of H-4 spouses are women, and most are in their late twenties or their thirties. Like their spouses, H-4 visa holders tend to be highly educated, skilled individuals. Nearly all (89%) of H-4 spouses hold at least a bachelor’s degree, and roughly half (48%) have earned an advanced degree.

The success of the existing yet limited H-4 EAD regulation makes clear how extending work authorization to more people would also greatly benefit the U.S. workforce and economy. H-4 spouses who have received EADs work in diverse and underserved professions, including as doctors, teachers, and entrepreneurs creating new jobs for Americans. H-4 EAD holders live in communities across the country, with more than half of H-4 EAD recipients living in states that are losing their prime working-age population.

“Passing the H-4 Work Authorization Act would remove a significant barrier that prevents tens of thousands of women from entering the workforce."

Failure to act will harm families and undermine our global competitiveness

If Congress fails to act, even the limited options that exist today for work authorization for H-4 spouses could be lost. Anti-immigrant activists continue to challenge this program through litigation, and a future Administration could undo the regulations that are currently in place, as the Trump Administration unsuccessfully attempted to do. And while USCIS has taken steps to protect current EAD holders from losing authorization because of delays, future delays and backlogs could cause these problems again.

Failure to codify and expand work authorization for H-4 spouses could also incentivize many families to abandon the United States altogether, and would further dampen highly skilled workers’ interest in bringing their talents to the U.S. Immigrants currently waiting in green card backlogs already actively consider leaving to work in countries with more efficient pathways, and nearly 90% of H-4 holders say that work authorization is “very important” to their decision to stay in the U.S.

The H-4 Work Authorization Act would empower tens of thousands of women with more choices and enable them to make more decisions about their own futures. With work authorization, H-4 spouses can contribute more fully to the workforce, better provide for their families’ success and future, and participate more robustly in their communities. Congress should pass this important bipartisan legislation immediately. 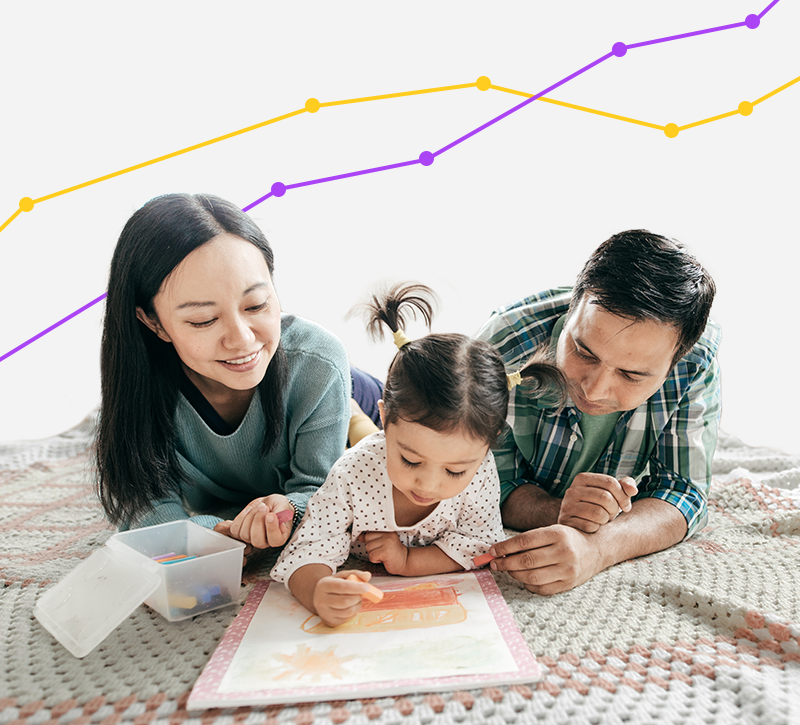 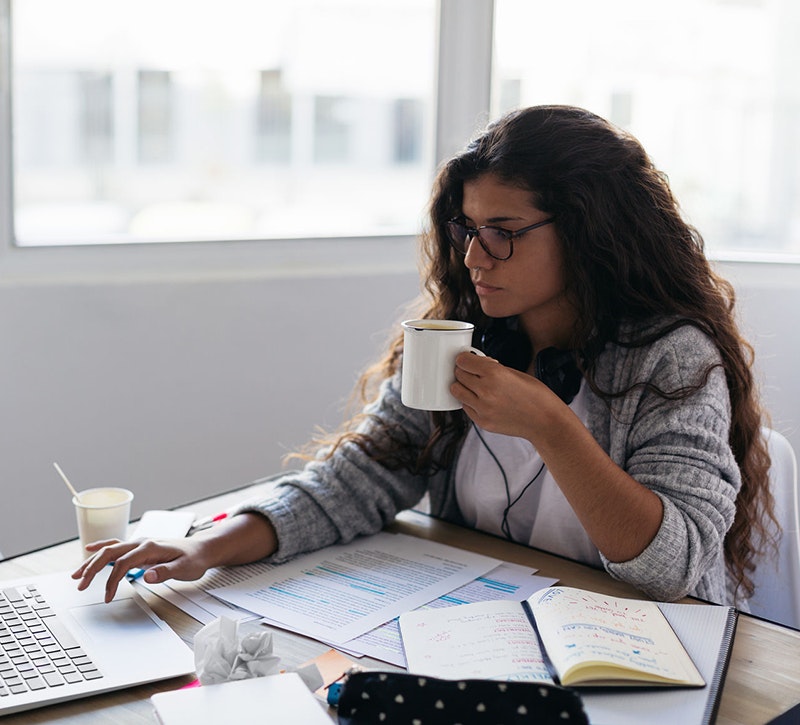 H-4 EAD is smart policy that should be preserved 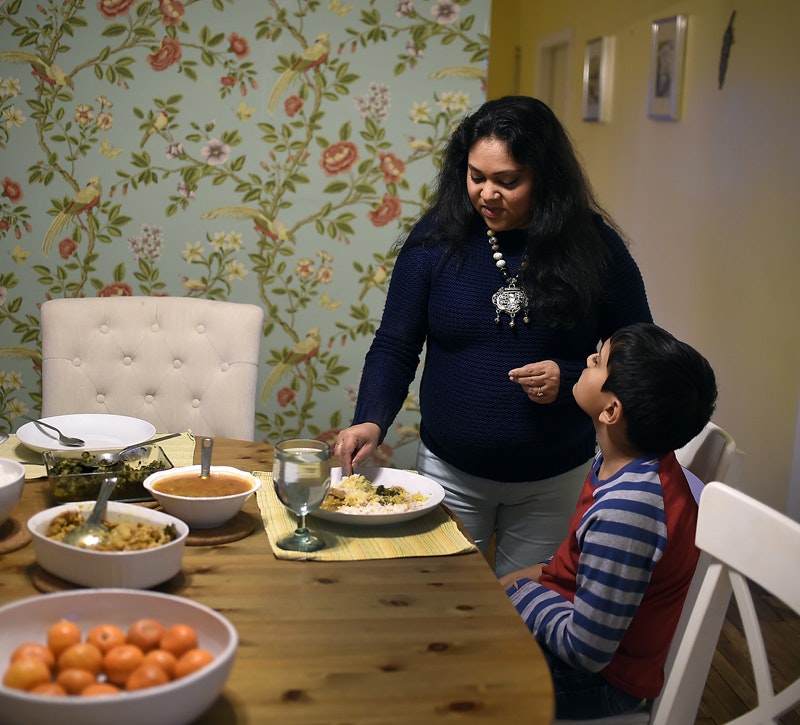