WASHINGTON, DC — FWD.us has launched the first ad in a seven-figure national TV and digital campaign advocating for the passage of legislation that creates a pathway to citizenship for Dreamers, TPS holders, farmworkers, and other undocumented immigrants as part of the agenda to help America build back better.

The ad makes clear how America can fulfill the best of our promise when we are home for immigrants—and points to how we have arrived at this historic opportunity, including past triumphs and lost opportunities. Decades have passed since the passage of previous fixes to our immigration laws, but with the recent passage of both the American Dream and Promise Act and Farm Workforce Modernization Act in the House, we are too close not to get critical reforms over the finish line.

“This is the moment. It’s been more than thirty years since this country passed meaningful legislation to fix our immigration laws that better uphold America’s promise. We’re on the verge of passing critical new citizenship legislation that would help America build back better, and we cannot afford to let that effort fail once again,” said Todd Schulte, President of FWD.us. “This campaign makes clear – that it is time to overhaul our long failed immigration laws and provide a pathway to citizenship to people who are leading the fight to our response and recovery from COVID 19.”

The ad is running on TV as well as on digital platforms, and it is the first in a series of spots backed by a seven-figure buy – part of a $50 million effort by immigration advocacy groups to urge the swift passage of citizenship legislation. These policies are extremely popular among broad sectors of the American public of all backgrounds, with multiple polls showing support for bills like these, which provide a pathway to citizenship, enjoying between 65% and 83% support.

The full ad can be viewed here and below. 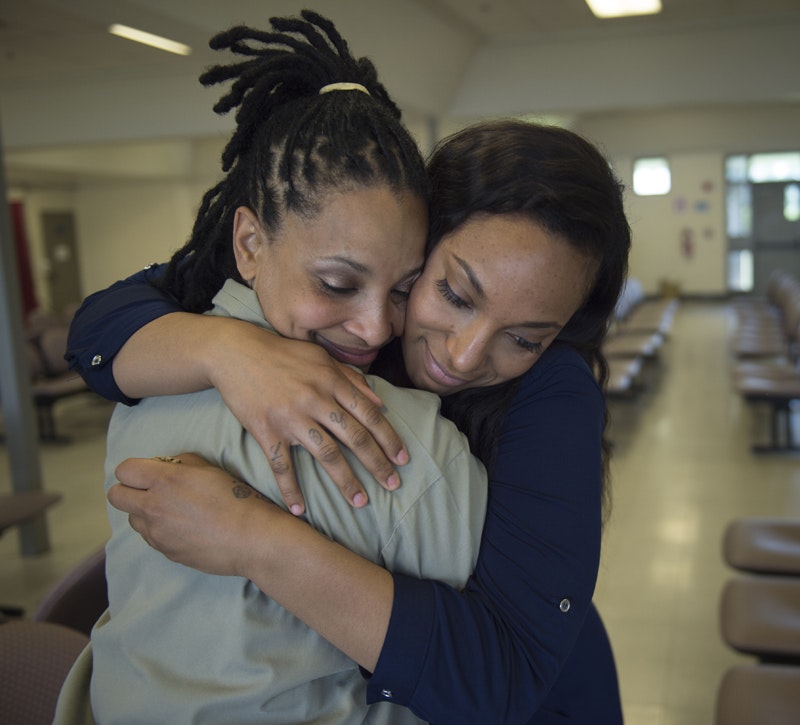