“The Pardon and Parole Board is reconsidering their approach to failure to protect cases, something they’ve been reluctant to do in the past.”

“In Oklahoma, these and other nonviolent crimes can carry up to a life sentence, leading to unfair and excessive sentences, particularly for mothers.”

Three years ago, the voters of Oklahoma decided at the ballot that their criminal justice system wasn’t working and needed to be changed. Since that historic vote, we’ve seen leadership in the legislative and executive branches taking steps to reduce excessive sentences of hundreds of Oklahomans, in part through their commutation authority.

Earlier this month, the Oklahoma Pardon and Parole Board and Governor Kevin Stitt approved the commutations to time served of 14 people, all of whom were serving excessive sentences for nonviolent offenses. On September 11, Myia Cole, one of the 14, was released and finally allowed to return home to her family.

Each and every one of those commutations warrants a celebration, but Myia’s case (and one other) is of particular interest to me and other advocates on the ground, because it presents a signal that we’ve been waiting on for awhile — that the Pardon and Parole Board is reconsidering their approach to failure to protect cases, something they’ve been reluctant to do in the past. Failure to protect cases include child neglect and endangerment statutes.

In 2012, Myia and her partner were charged and later convicted for failing to provide proper supervision for a child in their care — even though their child was ultimately found unharmed. While the jury in their case sought a “reasonable” and less harsh sentence, due to the state’s failure to protect laws and Myia’s prior convictions, they were instructed to consider a 20-to-life sentence, ultimately sentencing Myia to a stunning 20 years behind bars. That’s 20 years of missed hugs, milestones, and holidays for Myia and her loved ones.

Unfortunately, Myia’s story is neither rare or uncommon. In Oklahoma, these and other nonviolent crimes can carry up to a life sentence, leading to unfair and excessive sentences, particularly for mothers. This unfair sentencing contributes to Oklahoma’s sky-high female imprisonment rate — the highest ranking of any state in the country.

Last year, I worked with advocates, including Oklahomans for Criminal Justice Reform, ACLU of Oklahoma, and the Oklahoma Women’s Coalition, to bring six “failure to protect” and “child neglect” cases before the Pardon and Parole Board. At that time, none of the six cases were even given a second stage hearing.

It is heartening to see that this year, the new Pardon and Parole Board is taking a hard look at Oklahoma’s excessive sentences for mothers. Because of the tireless work of advocates to bring these stories to light, mothers like Myia can come home sooner and be reunited with their children.

This is a big step in the right direction, and proof that Oklahoma can continue becoming a safer and more just state.

Glen Blake is an Assistant Public Defender in Tulsa County. He was a key leader on #ProjectCommutation, Oklahomans for Criminal Justice Reform’s 2018 campaign to commute excessive sentences for low level offenses. 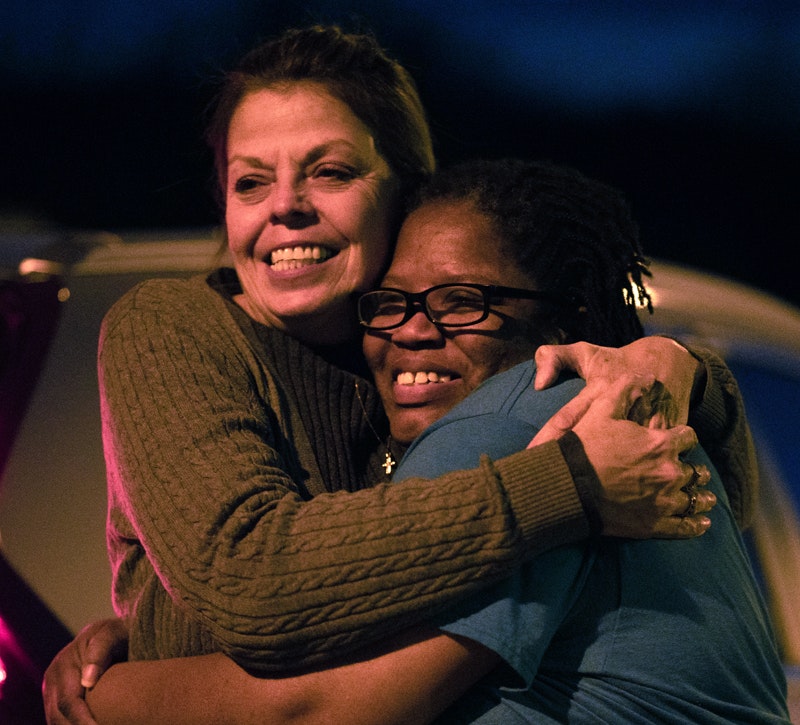 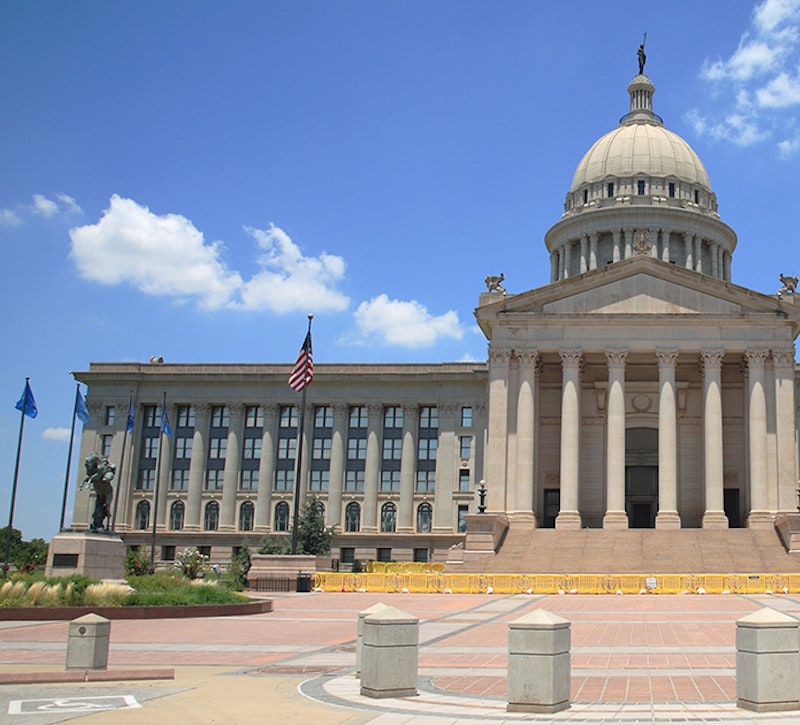 FWD.us Statement On Oklahoma Governor’s Decision to Grant 21 Commutations Before The… 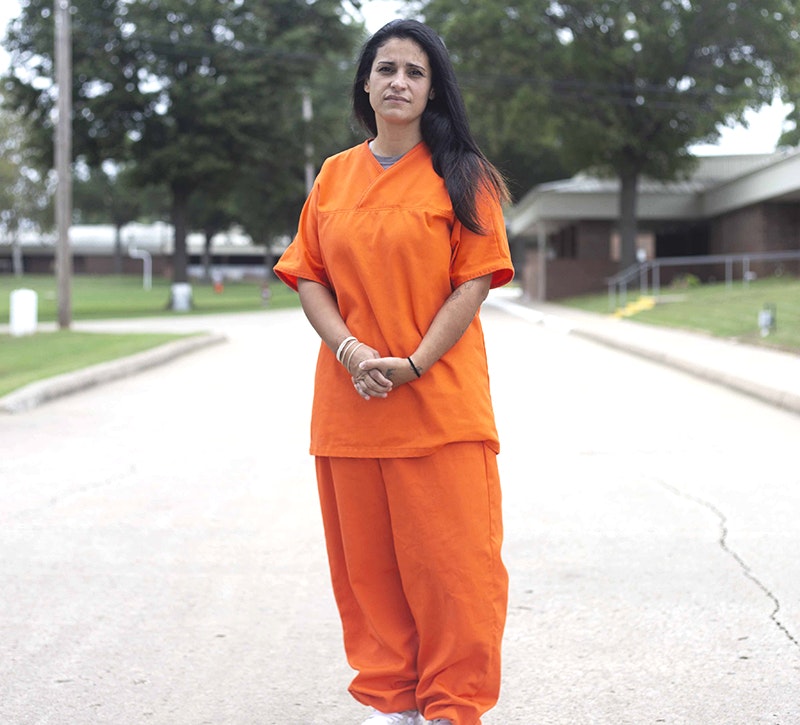