Arizona in Crisis:
A criminal justice system falling behind the rest of the U.S.

Arizona is in the midst of an imprisonment crisis. The state has the fifth highest imprisonment rate in the country, meaning it keeps more of its people in prison than almost any other state. In the past decade, while Arizona has doubled-down on failed “tough on crime” policies, a majority of states — 32 states — have enacted reforms and simultaneously reduced crime and imprisonment.

Even among other states with large per capita prison populations, Arizona stands out. Since 2000, Arizona’s imprisonment rate has grown by 20 percent, twenty times more than any of the other top 10 imprisoning states of 2000. While most of these states have lowered their imprisonment rate — some by more than 20 percent — Arizona continues to imprison more and more people at great cost to taxpayers, families, and communities.

In the last session, 17 bills were introduced that would have helped reduce Arizona’s prison population, but just one small policy, Senate Bill 1310, was signed into law. Without additional meaningful reform, Arizona will continue to fall behind the rest of the nation. 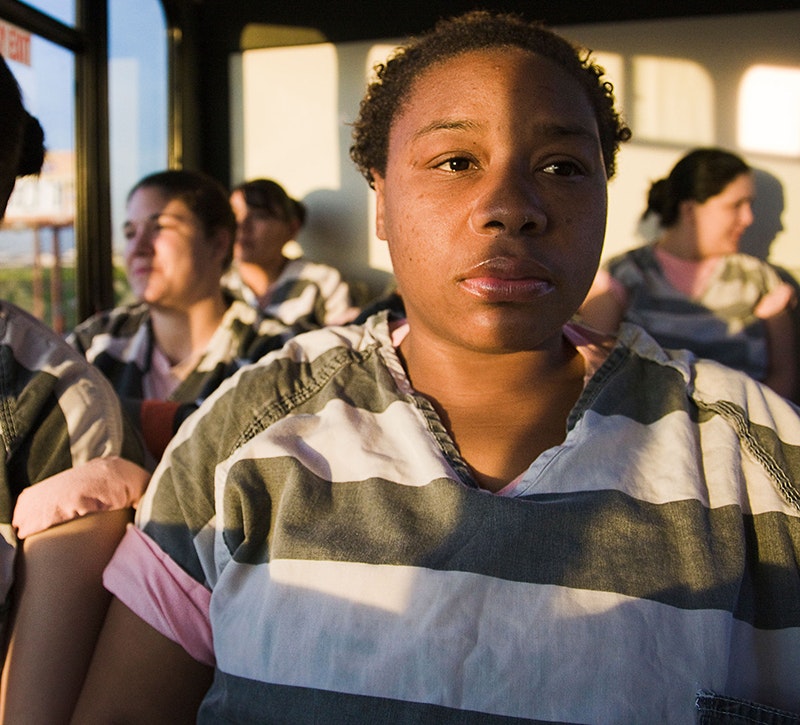 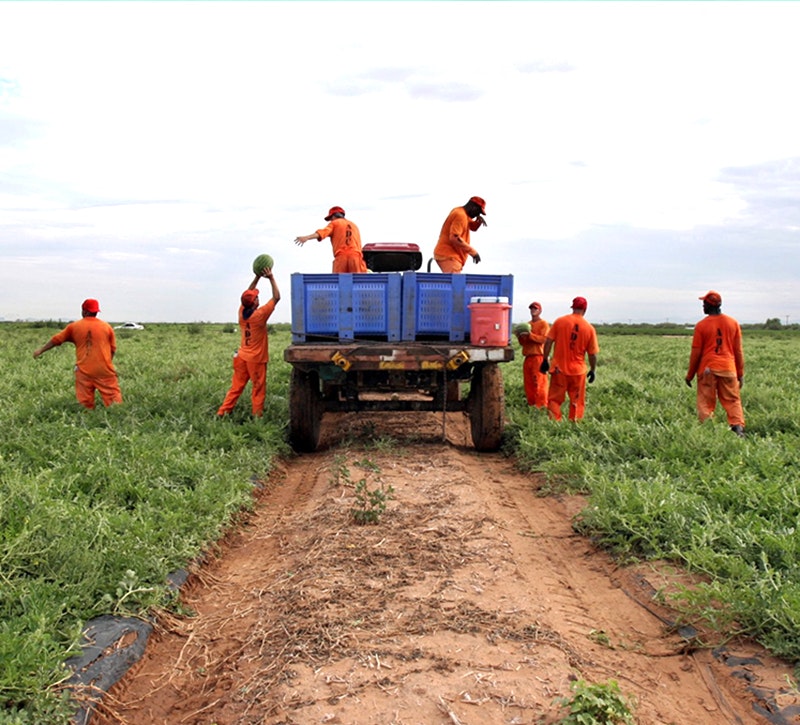 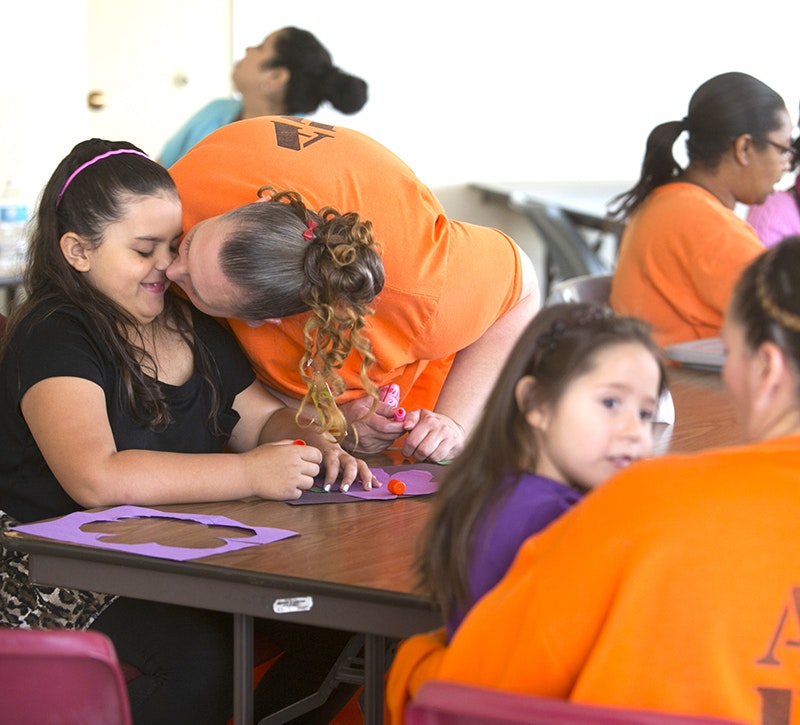 Arizona’s Imprisonment Crisis: The Harm to Women and Families