We have an enormous opportunity to build a humane, commonsense approach to immigration that keeps families safe and together – beyond merely undoing the terrible harms visited on immigrant families and communities who were relentlessly targeted by the Trump Administration using our all-too-easily weaponized immigration system.

The Biden Administration must be vigilant in ensuring that long overdue efforts to tackle the harmful and racially disparate impacts of the American criminal justice system are extended to the immigration system, where too often damaging criminal justice policies have been reinforced and reproduced.

Below is a small sample of the people who have been arrested, jailed, are in deportation proceedings, or who have been deported as a result of the United States’ broken immigration system. 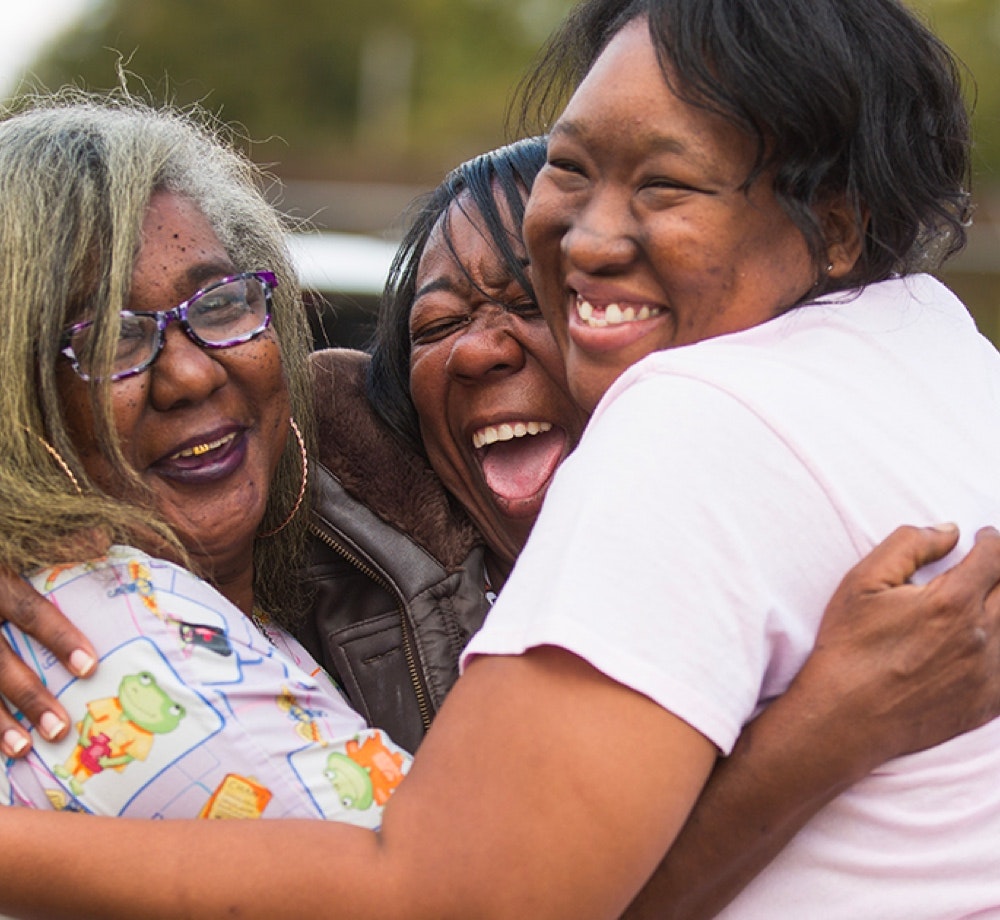 The incarceration crisis has been amplified by the COVID-19 pandemic. This is what it's like for people experiencing the crisis firsthand.