The Mississippi Primary Elections: Our Take

Earlier this month, more than 300,000 people in Mississippi headed to the polls to vote in the state’s primary elections.

“Voters want a more fair, and more just justice system and we’re closer than ever before to achieving it.”

Among the races on the ballot — governor, lieutenant governor, secretary of state, and more. And while the results of some of those statewide offices were of interest to many, we, along with other criminal justice reform advocates were paying particularly close attention to the sixth and seventh judicial districts district attorney results.

Because prosecutors, especially elected district attorneys, wield a great amount of influence on who gets charged with what crimes and how long people should be behind bars. District attorneys have a huge impact at the local level, deciding which cases to prosecute, what sentences to seek, and even influencing bail decisions.

For at least the last four decades, Mississippi, like most states, has seen huge spikes in incarceration rates and a ballooning prison population. It is now the third highest incarcerating state in the country. Mississippi’s jail incarceration rate is nearly double the national average. The incarceration crisis that has devastated Mississippi’s economy, families, and communities for far too long can be directly impacted by the decisions of prosecutors.

There was a time when not one of the 22 elected district attorneys in Mississippi were speaking up about Mississippi’s incarceration crisis. Fast-forward to 2015 when Scott Colom, a regarded reformer was elected to be the district attorney for the 16th district, and fast-forward even further to early this month to two additional reform candidates — Jody Owens and Shameca Collins.

Collins defeated 24-year incumbent Ronnie Harper on a platform of prioritizing alternatives to incarceration and seeking justice over convictions. Owens won a three-way contest to replace the outgoing Robert Schuler Smith on the promise of implementing bail reforms and reducing incarceration rates. Because there is not an opposing party contender for either race, both Collins and Owens will become the top prosecutors in their districts after the general election this November.

Mississippi voters in those districts have spoken loudly — they are prioritizing urgently needed criminal justice reforms.

These recent wins by reform candidates offer evidence of what we’ve already been hearing from Mississippians around the dinner table, in churches, and in polling: voters want a more fair, and more just justice system and we’re closer than ever before to achieving it. 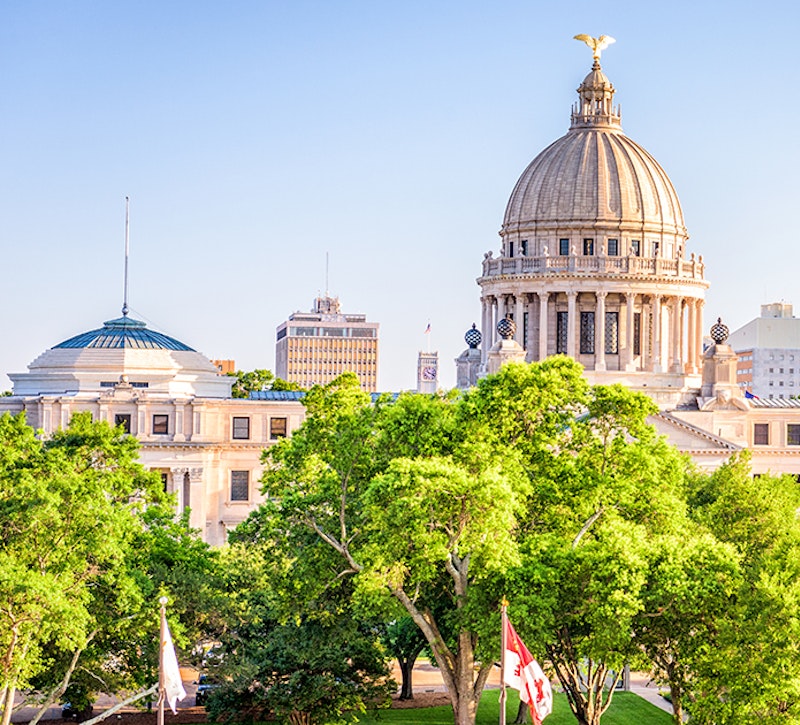 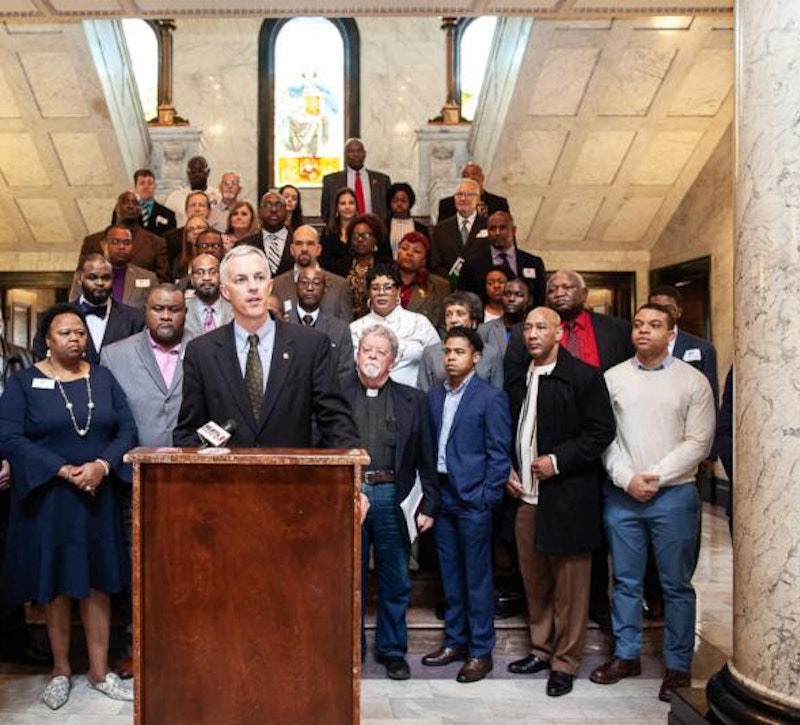 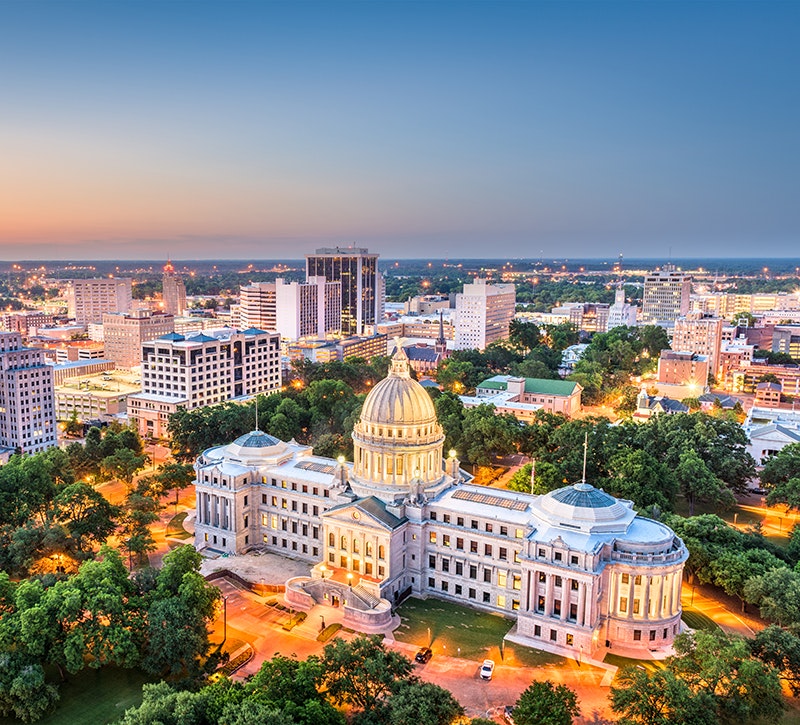 We need your help to move Mississippi forward.
Learn what you can do.