FWD.us Statement: Allowing Families to Seek Humanitarian Relief From Within the U.S. is a Good Start

“Today, at the Brownsville border crossing in Texas, mothers and fathers who have endured unimaginable challenges to fight for the health and safety of their families will finally begin to receive the fair due process they had been denied by Trump Administration policies. In Matamoros, feet from Brownsville Texas, the government of the United States of America subjected people to inhumane conditions—because the Trump Administration believed that the worse they treated families, that more would choose to remain in life-threatening situations. They hoped that the American public would not cry out in outrage as so many had during the zero tolerance family separation crisis in 2018. They made the wrong bet and today is the beginning of rectifying this dark stain on our nation.

“As a mother of two toddlers who I would do anything to protect, I feel quite confident saying that every parent in that camp who endured the impossible to protect their children and every individual in that camp who persevered through the evil to one day be reunited with their family in the US is exactly the type of people who make America great. They are resilient fighters whose rights were violated, who didn’t give up on the promise of America.

“While today’s announcement is long overdue, we are relieved that asylum seekers waiting at the Matamoros-Brownsville port of entry will now have the opportunity to pursue their cases from within the U.S. We strongly urge the Biden Administration to allow these people, many of whom are families with small children, to remain in the community while their cases are adjudicated.

“The Administration’s commitment to end MPP, and the processing of cases over the last few days, albeit limited, is important progress. Still we cannot overstate the human cost of delaying the processing of these legal immigrants. The conditions these people have been forced to endure, including the harsh cold over the last few weeks, is almost unimaginable. The Biden administration must move more swiftly to expand their processing capacity, and work quickly to include processing for populations beyond those impacted by MPP. Further, we continue to urge the Administration to reject detention-based models inside the United States, while these people wait for the outcomes of their cases.

“The Biden-Harris Administration must also immediately stop the deportation of Black asylum seekers to Haiti and elsewhere that have been reported in the recent weeks and formly end Title 42. Haiti is currently amidst political turmoil, and turning our backs on Black asylum seekers during these times is not in line with our American values. Efforts to protect the populations most harmed by the Trump Administration’s immigration policies should not be confined to those impacted by MPP.” 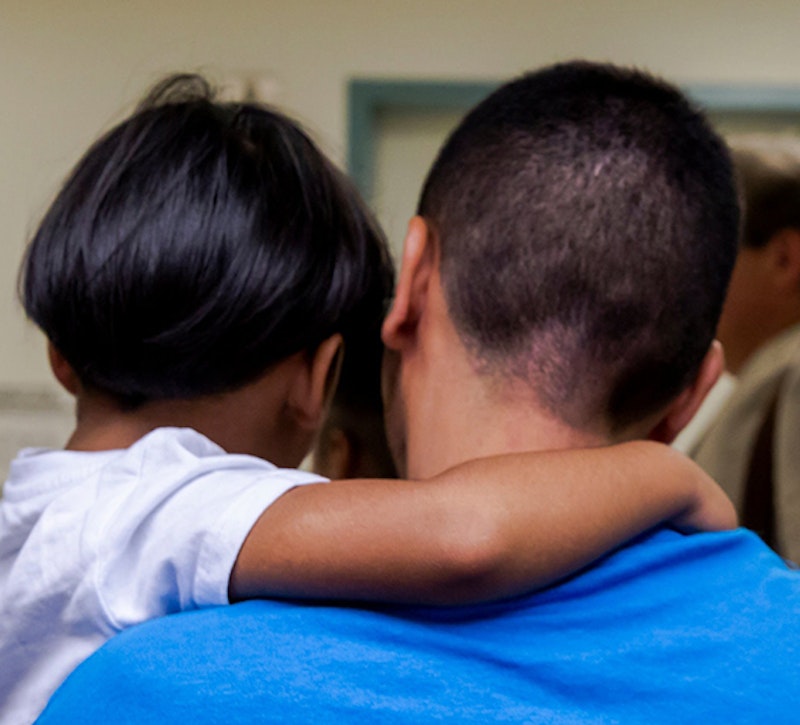